The global economic bounceback from the Covid-19 crisis will downshift this year as countries struggle with rising prices, high debt loads and divergent recoveries in which poor nations are slipping behind wealthier ones, the leader of the IMF warned on Tuesday. While the Washington-based crisis lender has hundreds of billions of dollars in new firepower […]

Burgundy vineyards lost around half their yield as a result of this year’s spring frost, an industry body said Tuesday. The region can expect to produce 750,000 hectolitres compared with 1.56 million in 2020, said Francois Labet, head of the region’s wine producers federation BIVB. “According to a purely theoretical estimate, we will have 50 […]

Telegram’s founder Pavel Durov said Tuesday that the encrypted messenger app had added a “record” 70 million users in one day after Facebook was hit by a massive outage. Potentially billions of users were impacted Monday when the dominant social network and its Instagram and WhatsApp platforms went offline for seven hours. Telegram, a messenger […]

Hurricane Ida could cost insurers $30B: Swiss Re 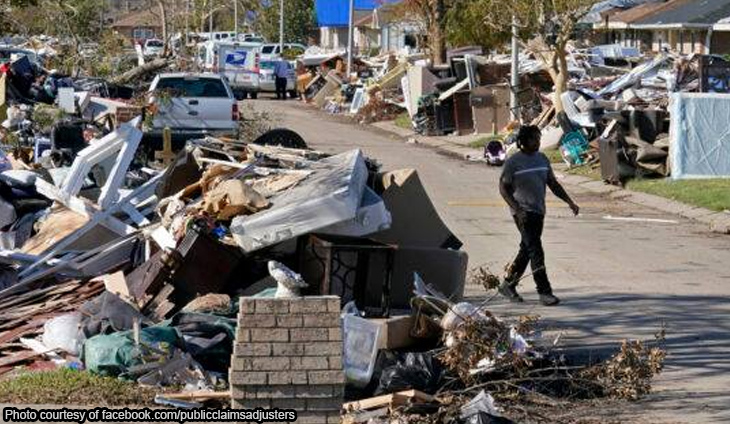 Insurance industry losses from Hurricane Ida could reach as much as $30 billion after the storm ripped across the oil-rich US Gulf Coast in late August, Swiss Re said on Tuesday. The death toll from the Category 4 storm was relatively limited, but its floods and winds caused considerable damage, with disruptions in the oil […] 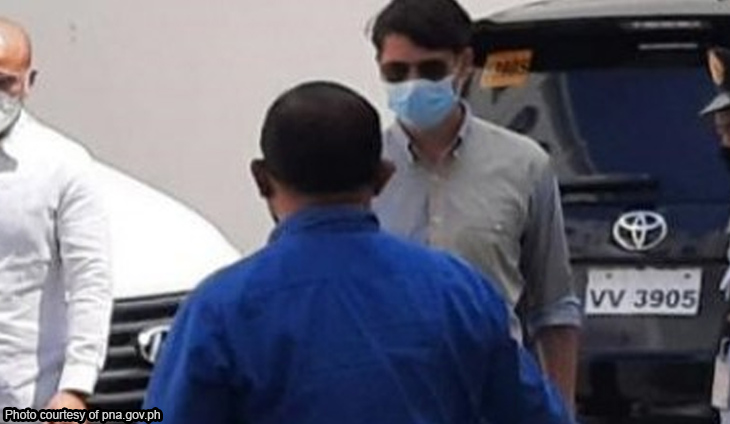 The abogados of Julian Ongpin have asked the National Bureau of Investigation (NBI) to cancel the subpoena issued to him for an appearance at its headquarters on October 6. Ongpin’s legal team said the 29-year-old already complied with an earlier subpoena issued on October 4 so he could shed light on the death of his […]

Five billion could struggle to access water in 2050: UN

More than five billion people could have difficulty accessing water in 2050, the United Nations warned Tuesday, urging leaders to seize the initiative at the COP26 summit. Already in 2018, 3.6 billion people had inadequate access to water for at least one month per year, said a new report from the UN’s World Meteorological Organization. […] 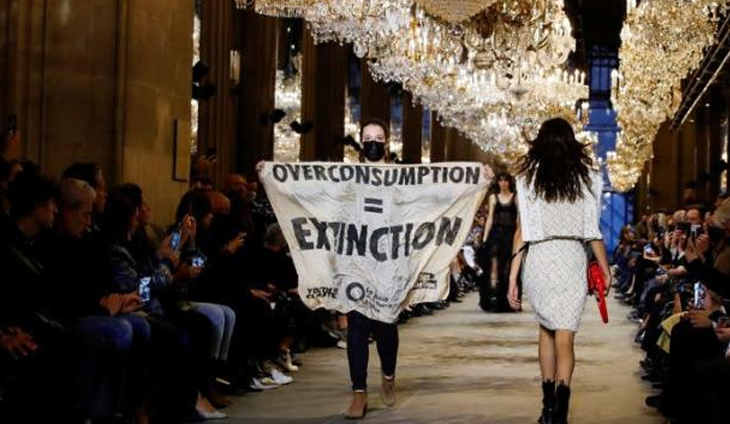 Extinction Rebellion climate activists burst onto the catwalk at Louis Vuitton’s Tuesday Paris Fashion Week show to blast the industry’s impact on the environment. “Overconsumption = extinction”, a banner brandished by one demonstrator from the international civil disobedience movement against climate change read. She climbed onto the catwalk set up in the Louvre art gallery […] 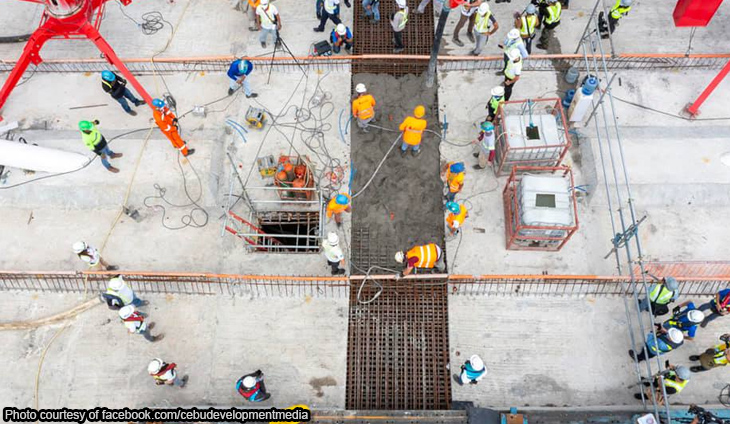 The iconic Cebu-Cordova bridge is closer to completion with the closing of the gap in the middle of the expressway. Bilyonaryo Manny V. Pangilinan celebrated the milestone on Twitter and thanked all those who helped to speed up the construction. “Finally, we closed today last 2 meter gap on the Cebu-Cordova bridge with final pouring […] 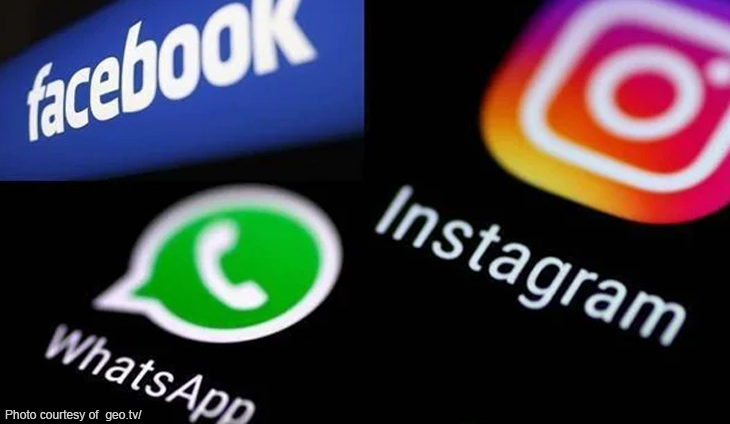 Hundreds of millions of people were unable to access Facebook, Instagram and WhatsApp for more than six hours on Monday, underscoring the world’s reliance on platforms owned by the Silicon Valley giant. But what actually caused the outage? – What does Facebook say happened? – In an apologetic blog post, Santosh Janardhan, Facebook’s vice president […] 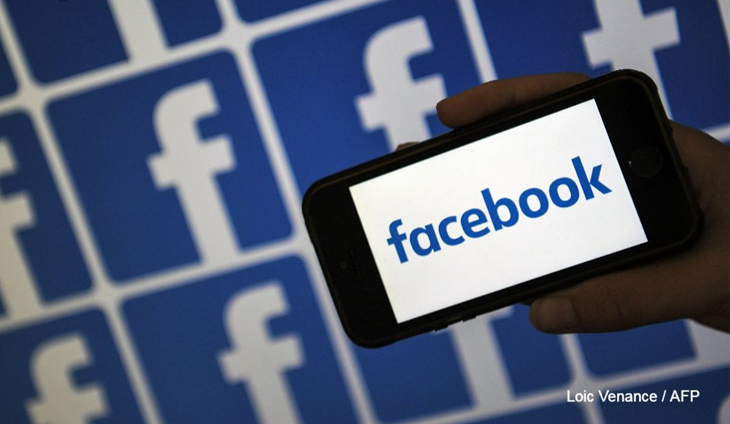 US senators on Tuesday again promised to curb Facebook’s power, driven this time by damning whistleblower revelations underpinned by the company’s own research. Efforts to better regulate the tech behemoth’s platforms, which see billions of users, have so far been slow and ineffective. Here is where efforts stand to regulate Facebook: – Little progress in […]