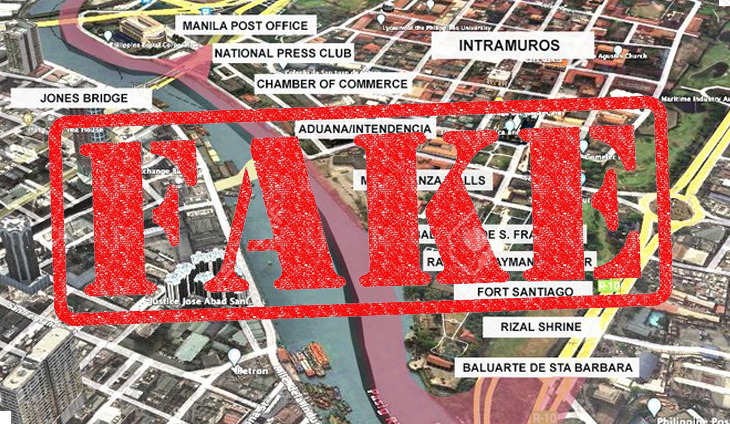 Bilyonaryo Ramon Ang will release the actual design plans for San Miguel Corp.’s P95 billion, 19.4-kilometer Pasig River Expressway (PAREX) project to strike down the misleading photos released on social media by critics of the project. “In the coming weeks, we will present visuals of what this infrastructure will look like and we assure you […] 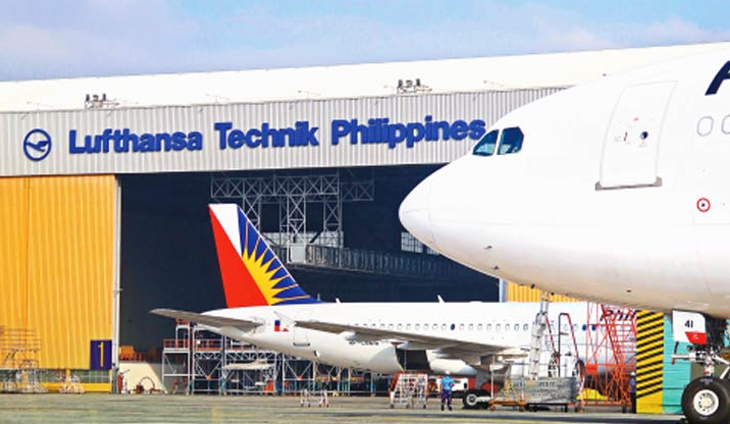 Lufthansa Technik Philippines (LTP) is set to resume expansion efforts including the completion of a new hangar and rehiring of at least 700 employees who were laid off. LTP, a joint venture between Germany’s Lufthansa Technik and bilyonaryo Lucio Tan’s aviation services firm MacroAsia Corp., said the company is starting to position itself for a […] 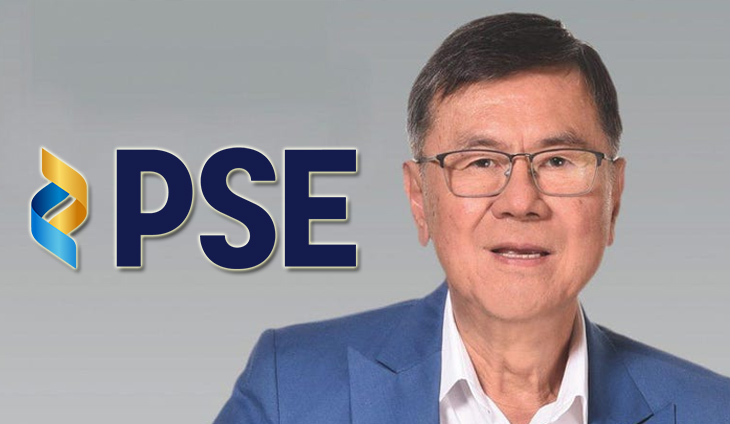 It took bilyonaryo William Belo more than four years for Wilcon Depot (WLCON) to reach blue chip status but it was all worth it for the hardworking businessman. WLCON rose 8.1 percent to P31.35 after the Philippine Stock Exchange announced that it would join the 30-stock PSE Index on October 11. WLCON has gained 520 […] 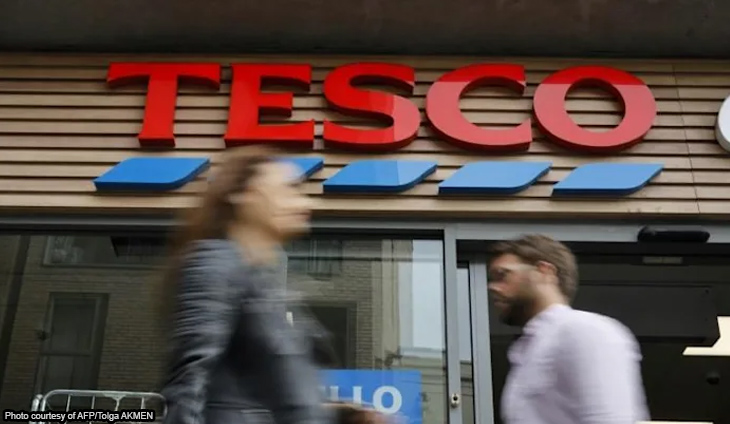 British supermarket giant Tesco on Wednesday posted surging first-half profit on the back of elevated pandemic sales and its “resilient” supply chain. Profit after tax jumped almost 70 percent to £781 million ($1.1 billion, 917 million euros) in the six months to the end of August, the nation’s biggest retailer said in a statement. That […] 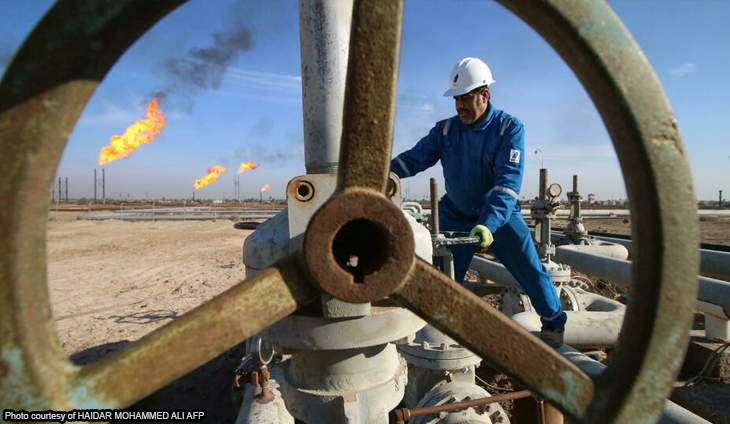 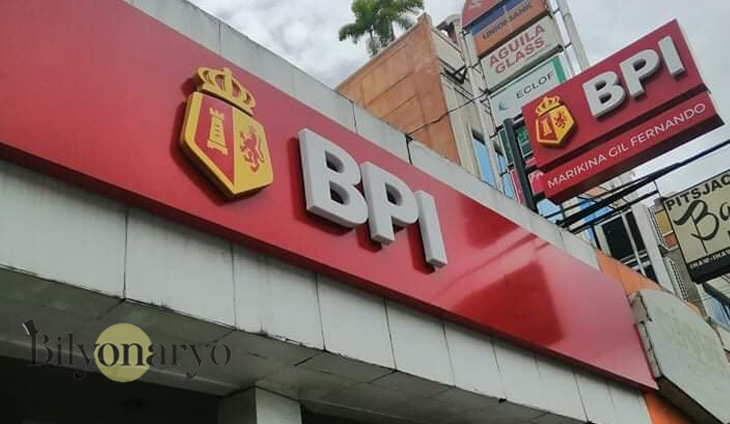 The Bangko Sentral ng Pilipinas has approved the merger of the Ayala family’s two banking units Bank of the Philippine Islands and BFI Family Bank, setting the stage for the union to be completed early next year. In a regulatory filing, BPI said the merger, approved by the Monetary Board on Sept 30, would become […] 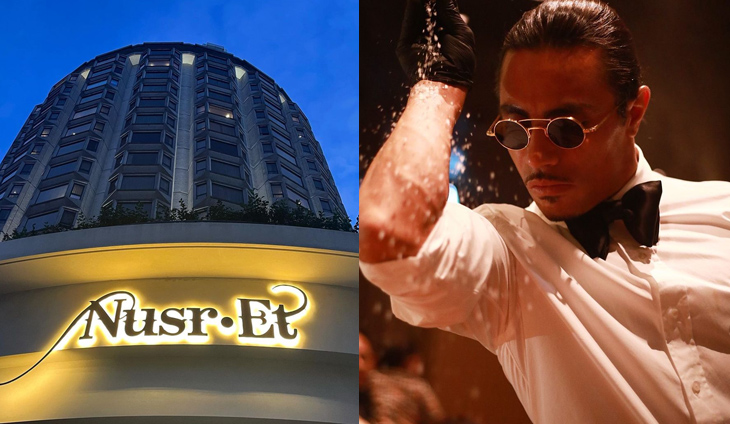 Several years ago, Turkish chef Nusret Gokce became a viral sensation because of the way he salted his meats, earning him the monicker #SaltBae. View this post on Instagram A post shared by Nusr_et#Saltbae (@nusr_et) The chef once again became the subject of attention when a customer in his Nusret restaurant shared the price tag […] 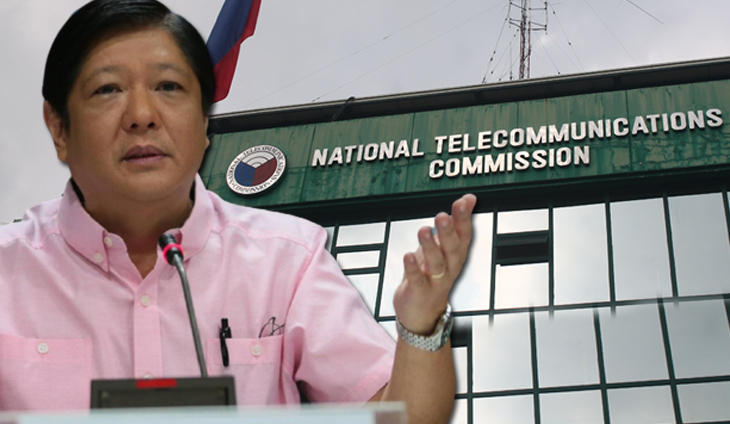 The National Telecommunications Commission has ordered an immediate investigation into the alleged use of emergency alert texts to push the presidential candidacy of Ferdinand Marcos Jr., the only son of the late Philippines’ dictator. Several individuals complained about receiving text messages following Marcos’ filing of candidacy for the 2022 presidential race. NTC deputy commissioner Edgardo […] 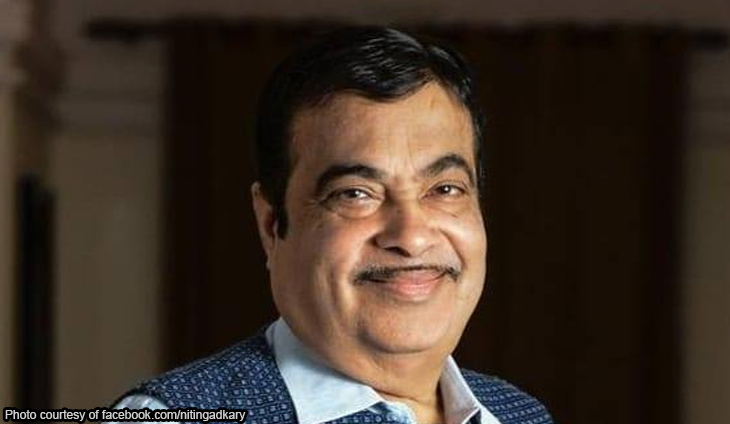 India’s transport minister is mulling a law that would seek to replace the country’s constant car-horn cacophony with the sound of music. “I am studying this and soon planning to make a law that the horns of all vehicles should be in Indian musical instruments so that it is pleasant to hear,” Nitin Gadkari told […] 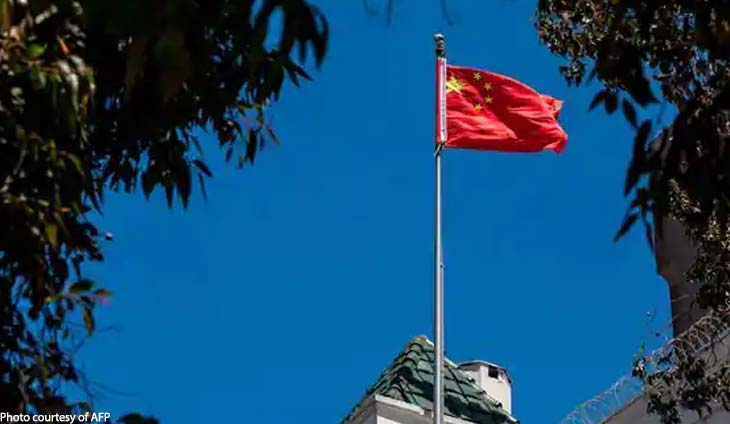 Another Chinese homebuilder has hit financial trouble after missing payments on debt obligations, adding to worries over the country’s property sector as embattled giant China Evergrande teeters on the brink of collapse. Fears of contagion through the Chinese economy have grown as Evergrande, the most indebted of the country’s private homebuilders, struggles with more than […]