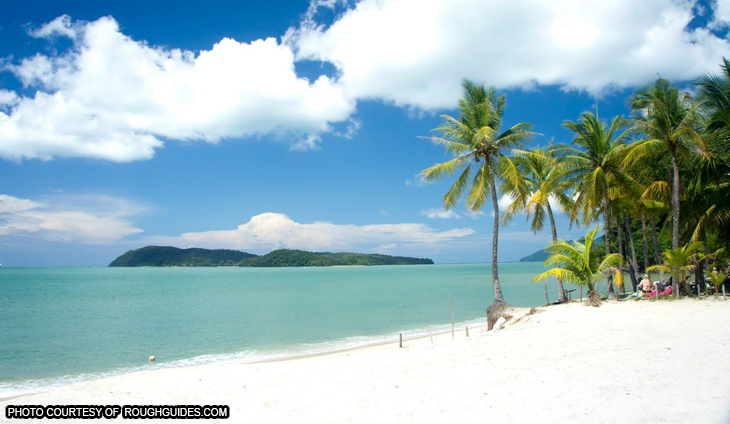 Visitors flocked to the Malaysian island of Langkawi Thursday as it became the country’s first holiday hotspot to reopen after a coronavirus lockdown that has hammered the vital tourism industry. Restrictions on local travel had been in place for months and international borders remain largely closed as Malaysia battles its worst Covid-19 wave. But with […] 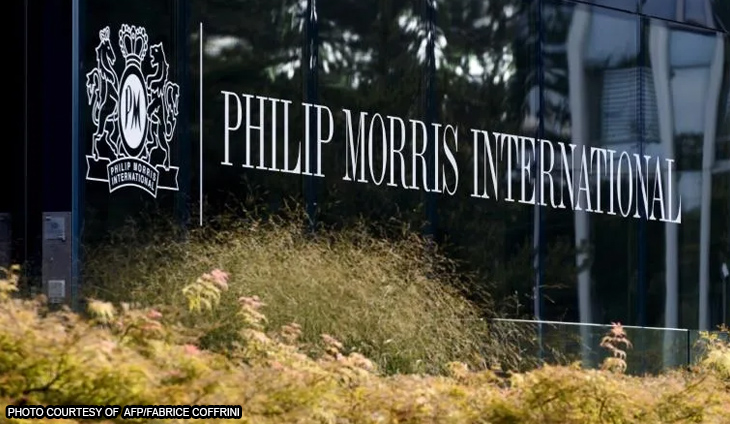 MVP Group to build highways of the future 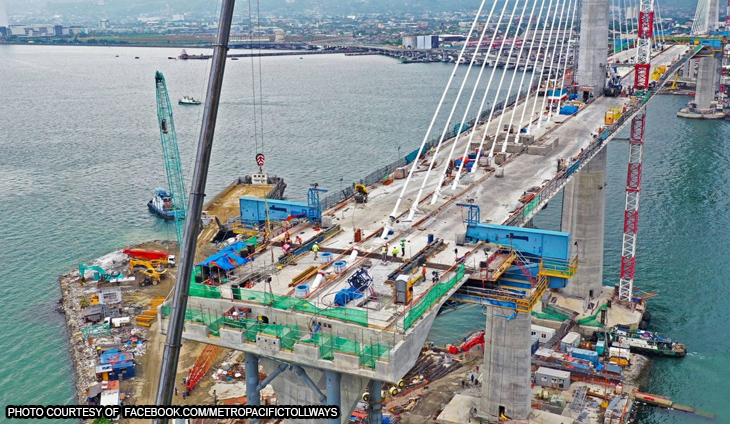 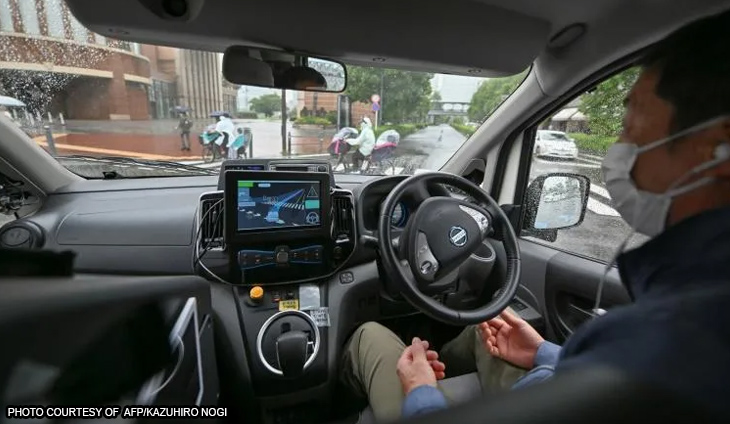 by Etienne BALMER With an ageing population in need of transport, Japan is betting on autonomous cars, but an accident involving a self-driving showcase at the Paralympics illustrates the challenges ahead. Japan is far from the only place with autonomous vehicles on the roads, but its government has set acceleration of the technology as a […] 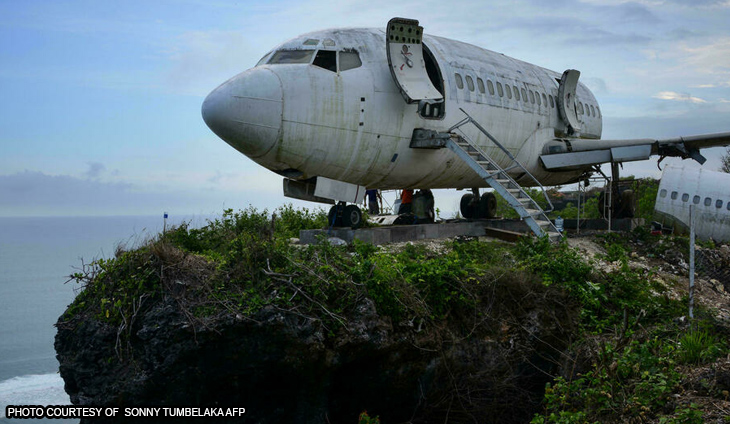 A retired Boeing passenger jet has been hauled to the top of a seaside cliff in Bali to lure tourists to Indonesia’s coronavirus-hit holiday island. More than a dozen workers used cranes to assemble parts of a Boeing 737 on a cliff near the Nyang Nyang beach this week. Felix Demin, the plane’s new owner, […] 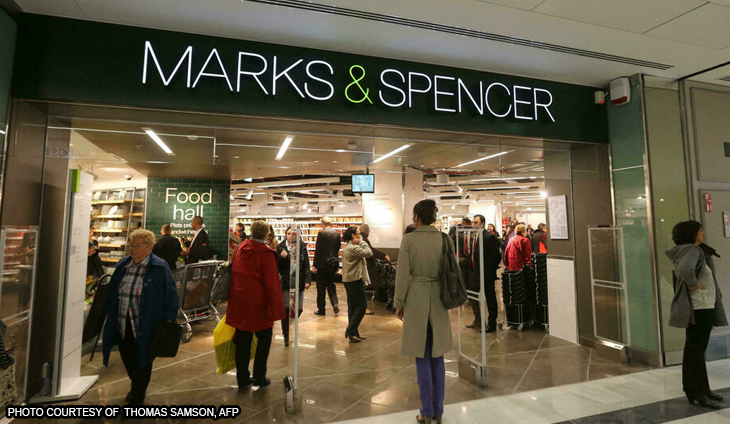 by Olivier DEVOS British retailer Marks & Spencer said Thursday it will shut more than half its stores in France with Brexit affecting supplies of fresh and chilled food products. Announcing the closure of 11 out of 20 franchise stores, the food-to-clothing retailer said in a statement that “the lengthy and complex export processes… following […]

Piers Morgan back in US with News Corp Fox deal 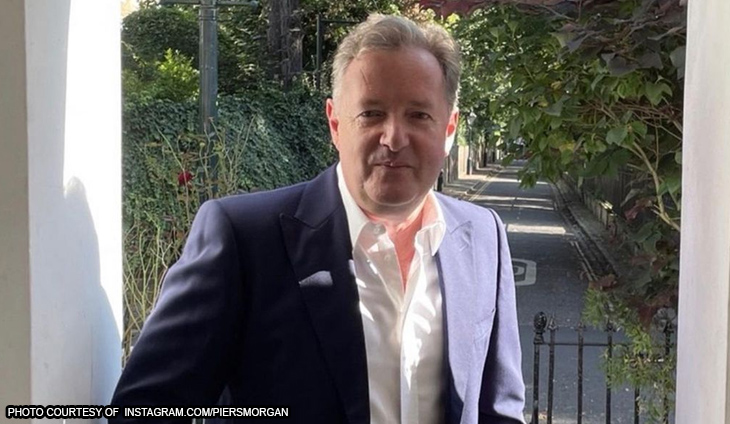 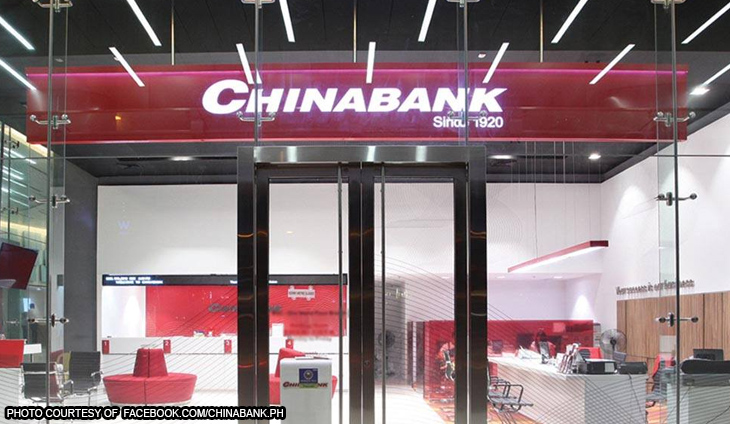 Former RCBC Securities president and CEO Gerald Fiorentino is moving to China Banking Corp. (CBC). Globe gets P12B funding from ChinaBank, PNB The CBC board chaired by bilyonaryo Hans Sy approved the appointment of Florentino as first vice president and head of investor and corporate relations starting October 1. Still no deal with Chinabank on […] 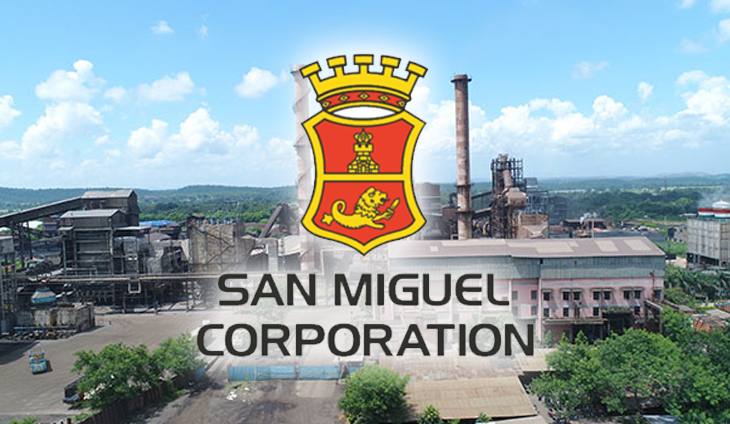 The power generation unit of San Miguel Corp. returned to the offshore bond market with a fresh offering of $150 million worth of perpetual securities. San Miguel rolls out Ligtas Lahat program for 70,000 employees The securities carried an initial rate of 5.45 percent per annum. The new ‘Boss’: RSA takes over as San Miguel […] 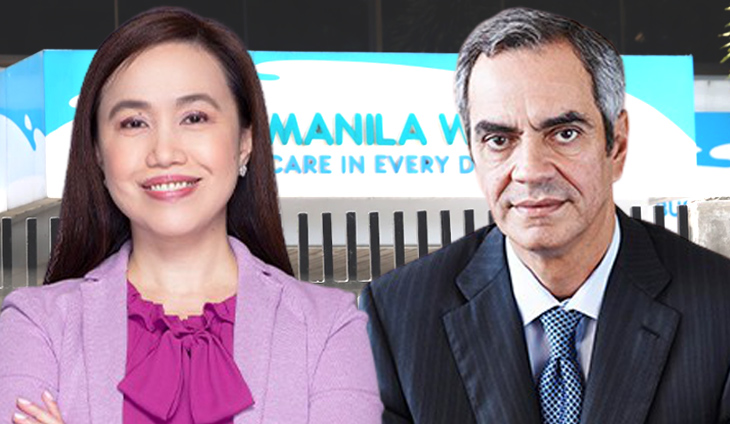