P4B financial scandal: Pharmally in meltdown when it was awarded P8B supply contracts by Christopher Lao in 2020 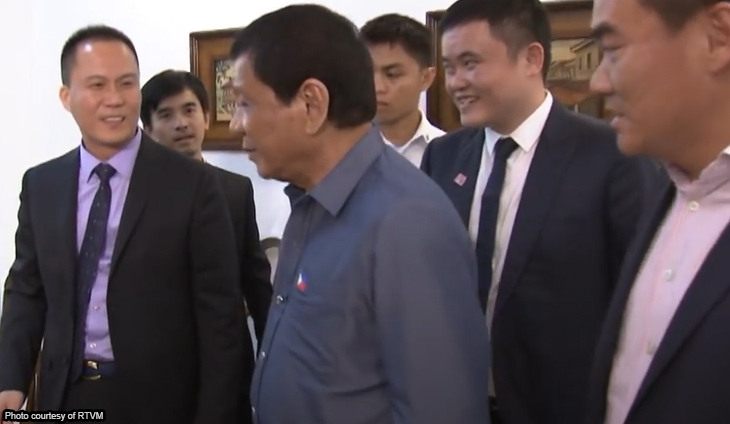 Why is this gov’t dealing with fugitives? Risa explains why Duterte is all-out in defending Michael Yang

The Pharmally scandal first came to light in July 2020 when its auditor, Deloitte Taiwan, received a complaint on alleged financial shenanigans in the company involving owner and CEO Tony Huang.

Too much baggage: Chinese Ambassador Huang Xilian is reportedly no fan of Yang

According to a report by Taipei Times, Huang was accused of embezzlement or using equipment from Pharmally’s Chinese subsidiary as collateral for a personal loan of NT$700 million (P1.186 billion).

Galante! Pharmally donates P33M out of P7.5B medical goods it sold in 2021

Huang was also accused of allegedly colluding with Deloitte & Touche Taiwan to forge Pharmally’s financial statements since 2018 to show that its Chinese subsidiary was not losing money.

The unfolding scandal led to the resignation of Pharmally’s top executives, including its chief financial officer, spokesman, and head of internal control, in early August 2020.

On 18 August 2020, the Taiwan Stock Exchange (TWSE) suspended trading of Pharmally after it failed to submit its second quarter financial statement. Pharmally, which was listed in the TWSE in 2015, was eventually delisted in April 2021.

A few days later, Taiwan authorities issued an international warrant, valid for 37 years, for Huang due to alleged stock manipulation, fraud in financial statements, and illicit transfers of company assets. Taipei Times claimed that Huang has not been seen in Taiwan since August 2020.

While the Pharmally scandal was shaping as one of the biggest financial scandals involving a Taiwanese listed company, Huang was cornering the bulk of the medical and supply contracts awarded by the Duterte administration in the middle of the 2020 pandemic.

From April 14 to June 10, 2020, Lao awarded Pharmally with roughly P8 billion worth of supply contracts, including PPES and face shields that were allegedly overpriced. Lao, who resigned in June 2021, admitted that he did not exercise due diligence in vetting Pharmally whose local subsidiary was formed in September 2019 with a P625,000 paid-up capital.

Why is this gov’t dealing with fugitives? Risa says explains why Duterte is all-out in defending Michael Yang

Tony Huang was introduced to President Rodrigo Duterte in a meeting in Malacanang in 2017 by Presidential Business Special Consultant Michael Yang.

Hontiveros claimed that Yang’s business partner in Full Win Group, Zheng Bingqiang, was also wanted in Taiwan for his involvement in the Pharmally stock manipulation scandal. 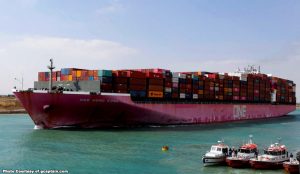 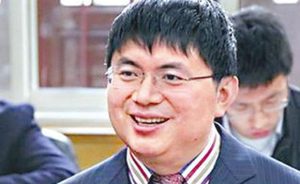 Canadian-Chinese tycoon Xiao Jianhua is standing trial on Monday, Ottawa’s embassy in Beijing said in a statement, after the businessman disappeared from a Hong Kong hotel five years ago. 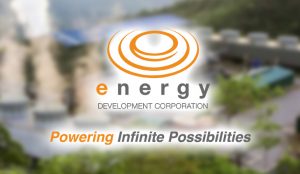 Energy Development Corp. (EDC), a subsidiary of Lopez-led First Gen Corp., has been awarded the contract to supply electricity to three distribution firms for the entire island of Bohol from 2024 to 2033. 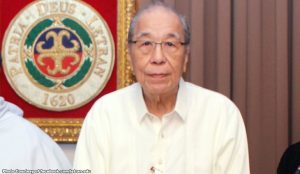 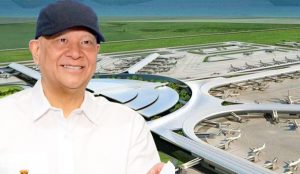 Amazon founder Jeff Bezos has criticized President Joe Biden for calling on oil companies to lower sky-high gasoline prices, prompting the White House to come to the US leader’s defense on Sunday.

The Securities and Exchange Commission has advised the public against placing their money in J Shoes Footwear which has been soliciting investments without the required license.

A Filipino-Chinese businessman has emerged as a major player under the new Malacanang tenant despite betting heavily on the rival of President Bongbong Marcos.

Customers of Tony Tancaktiong’s fast-food giant Jollibee were saddened the past few days because its best seller Chickenyoy was out of stock. 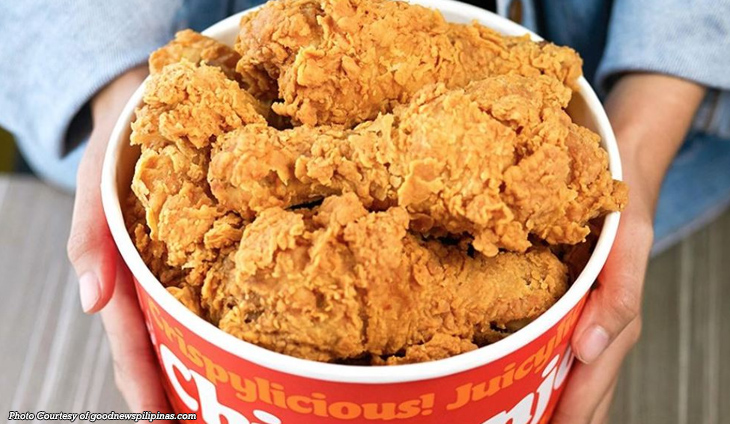 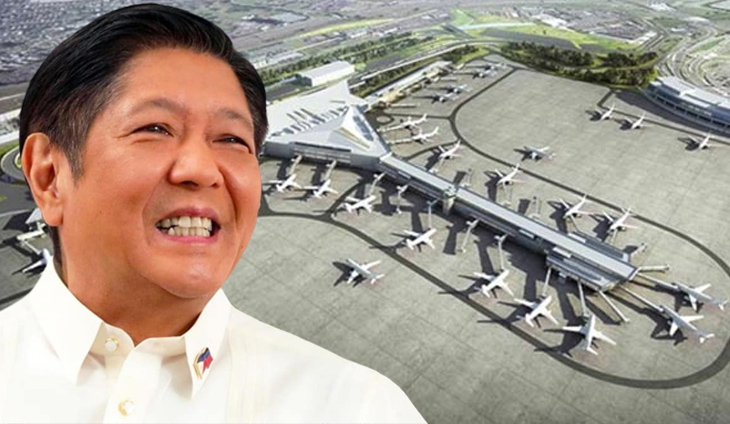 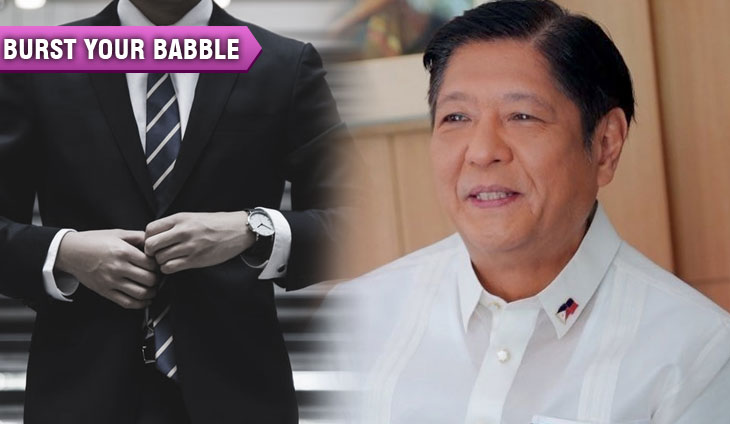 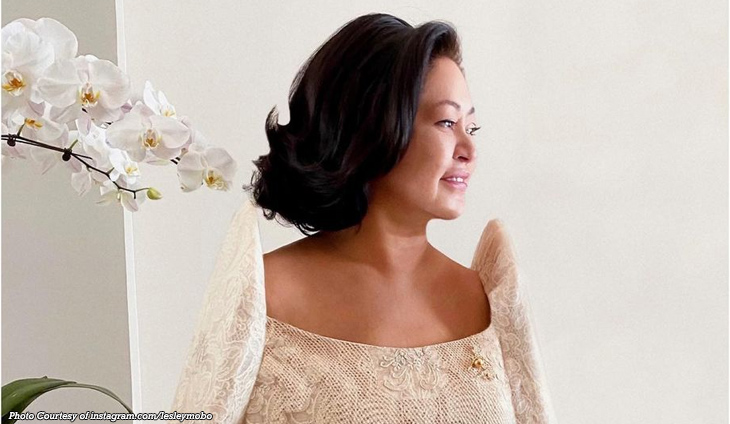 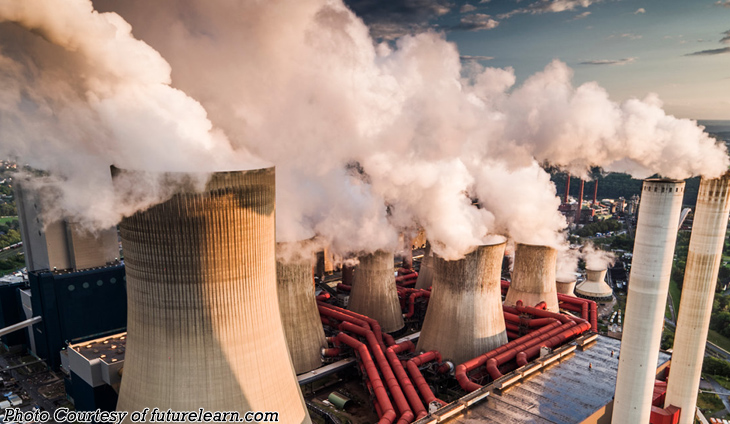 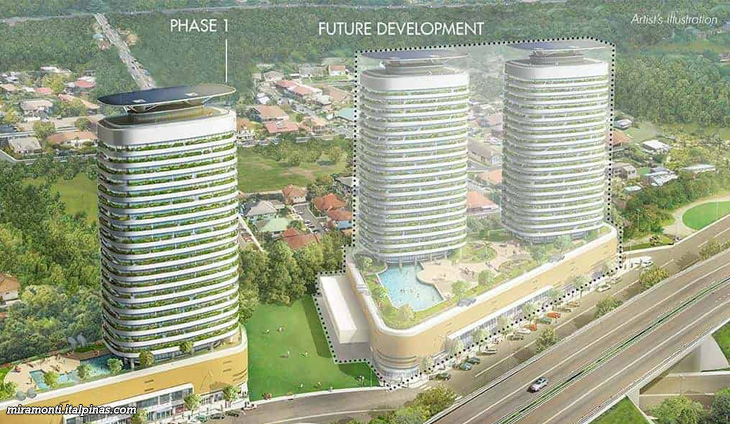 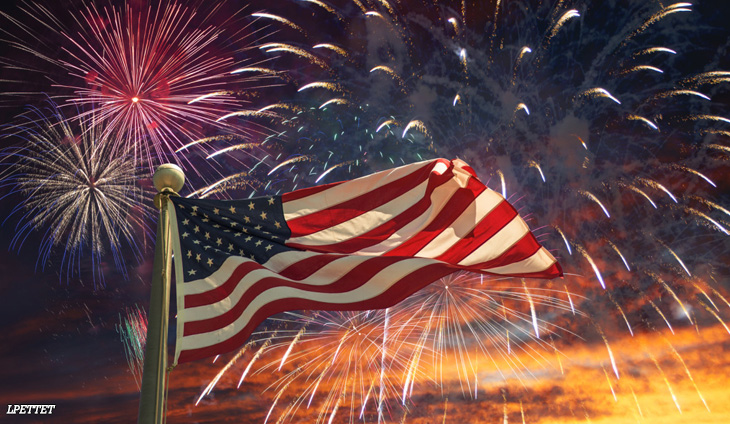 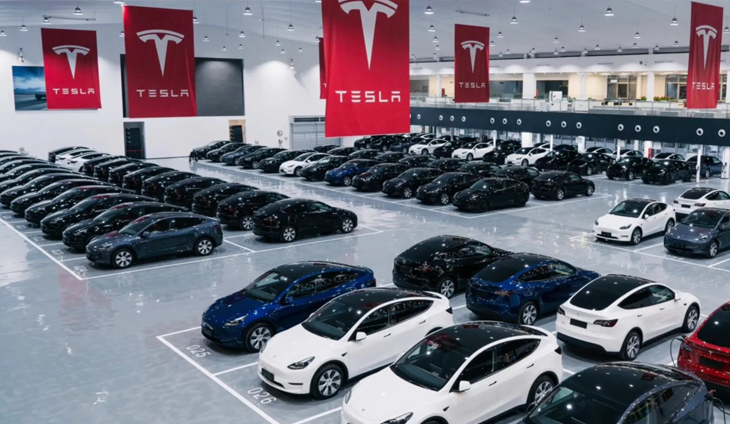 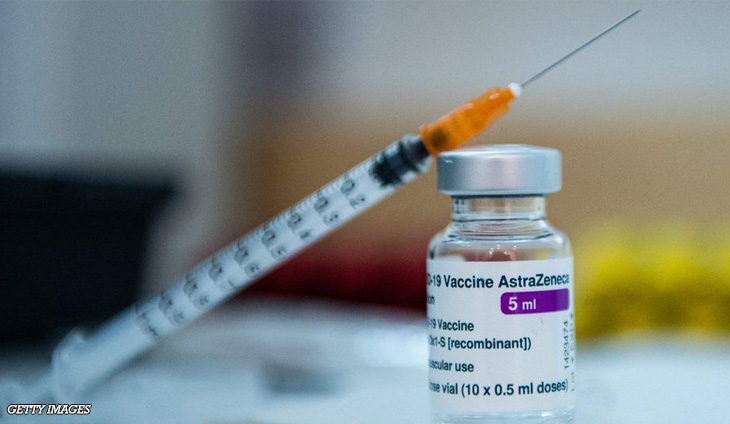 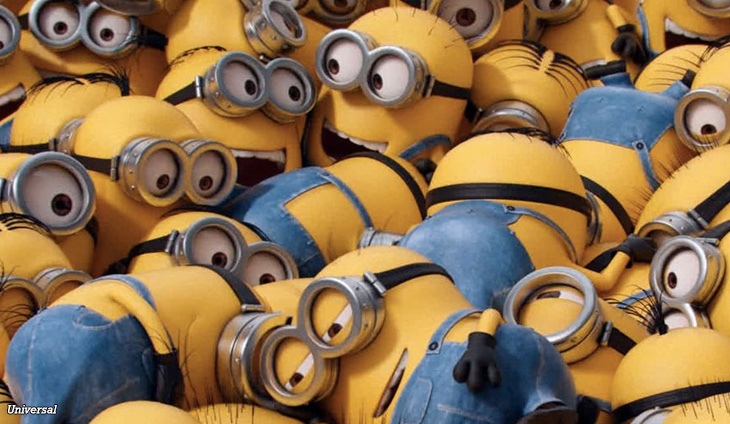 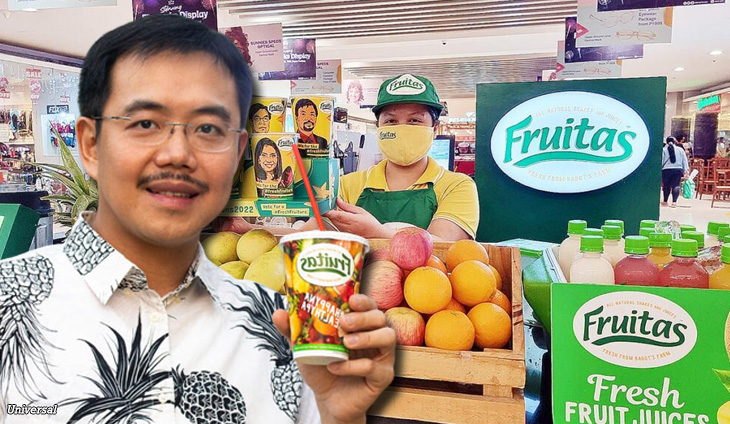