Amid ABS-CBN’s hemorrhaging, Katigbak takes solace in cousin Gaby’swords: Profit is like air– you need it to survive, but it’s not why you live 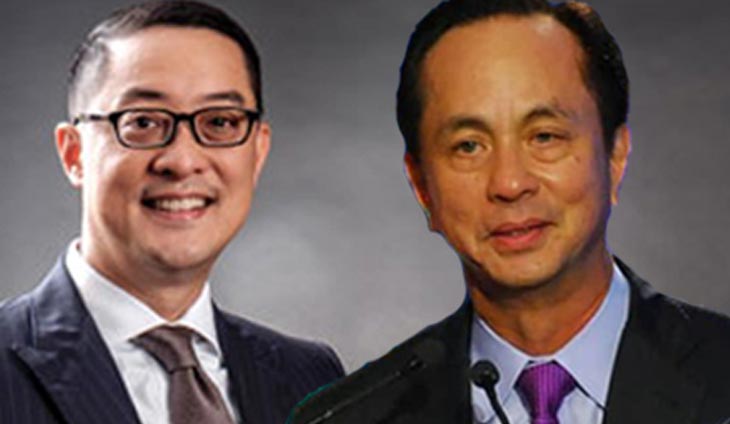 ABS-CBN president and CEO Carlos Katigbak had no choice but to be philosophical in assessing the “painful” tragedy which befell the former media giant over the last 12 months.

ABS-CBN’s revenues have dropped 50 percent to P21.4 billion last year, losses ballooned to P13.5 billion in 2020 from P2.645 in 2019 (it has lost P1.9 billion as of the first quarter this year), and its talent pool and work staff were gutted by nearly half since the National Telecommunications Commission shut down its Channel 2 broadcast after its franchise expired in May and Congress rejected its franchise renewal in June 2020.

“These numbers are symbols of the pain that we are going through,” said Katigbak in a speech during ABS-CBN’s annual stockholders’ meeting on July 29.

But Katigbak is not letting ABS-CBN’s fall from grace keep him down as he recalls the sage advice of his cousin and former ABS-CBN chairman emeritus Eugenio ‘Gabby’ Lopez III who resigned three months after Congress killed its franchise.

“Gabby Lopez used to tell us that profit is like air– you need it to survive, but it’s not why you live,” said Katigbak who took over the reins of ABS-CBN in 2016 or four years after Lopez retired as CEO.

“ We are working hard to deliver better cash flows and profitability for ABS-CBN. We are committed to delivering fair returns to the people that have invested in us. But in the process, we will never lose sight of our reason for being,” he added.

Katigbak made sure ABS-CBN would continue its legacy of public service despite its financial troubles from helping victims of Taal explosion to providing food and essential goods to poor Filipinos during the pandemic lockdown to giving online support to students studying from home in 2020.

“The ultimate test of a company’s values is in what it chooses to do when things are at their worst. Last year was one of the most difficult years in our history. And yet, it was also an opportunity to demonstrate our genuine passion for public service. Public service has always been at the heart of ABS-CBN…And it is what gives us purpose today,” said Katigbak

Katigbak also thanked ABS-CBN’s advertisers, creditors, social media platform partners, employees, and audiences for keeping the faith despite the uncertainty and the pandemic.

“Despite the bleak financial performance last year, we are optimistic that better times will come, the economy will improve, our audiences will return, and the bets we’ve made on our digital and international businesses will pay off,” he said.