It’s an asset class we can’t ignore: PSE adamant it should host cryptocurrency trading in PH 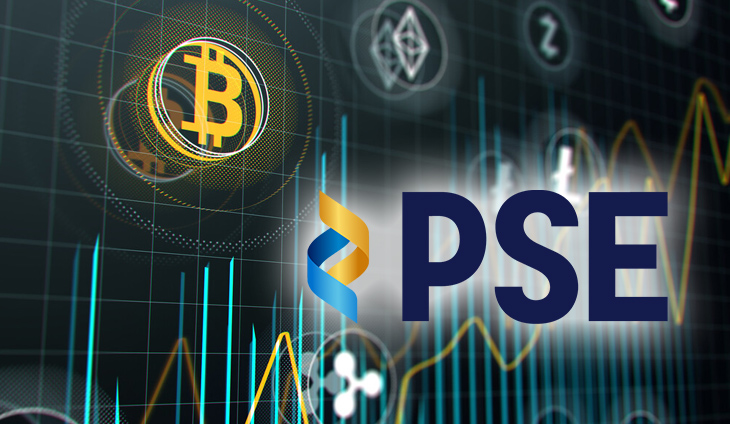 Philippine Stock Exchange president Ramon Monzon said the PSE should be the only entity considered to host cryptocurrency trading in the country.

The Godfather: PSE officials give mad respect to Sonny Dominguez for opening the REIT market 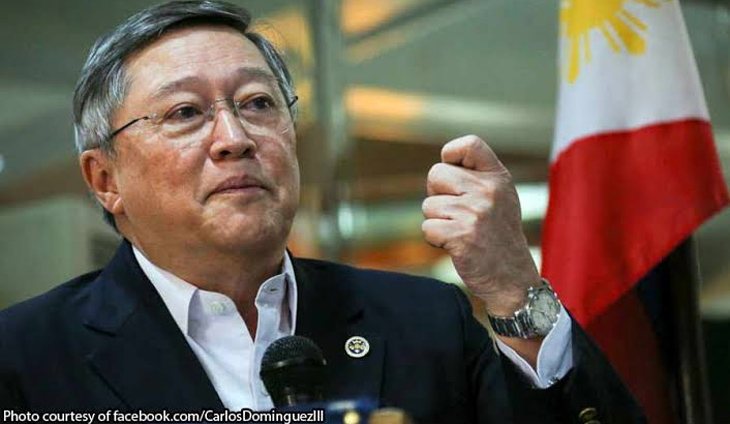 The Philippine Stock Exchange was all praises for Finance Secretary Sonny Dominguez for opening up the floodgates for real estate investment trusts on the local bourse.

Too bad for investors: PSE had no choice but to suspend PAL trading due to SGV disclaimer, Chapter 11 filing in US 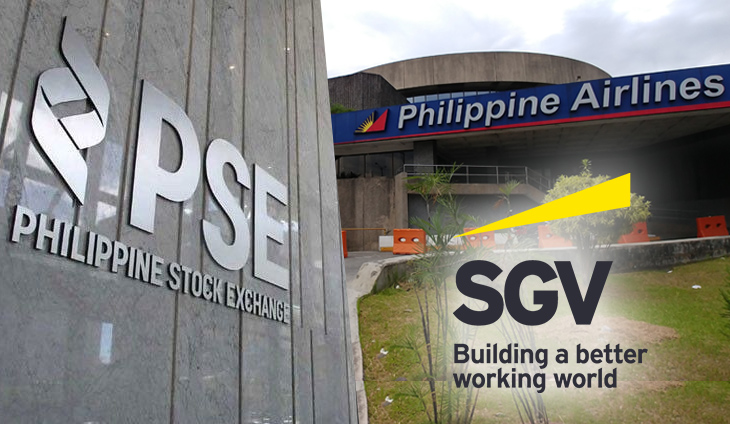 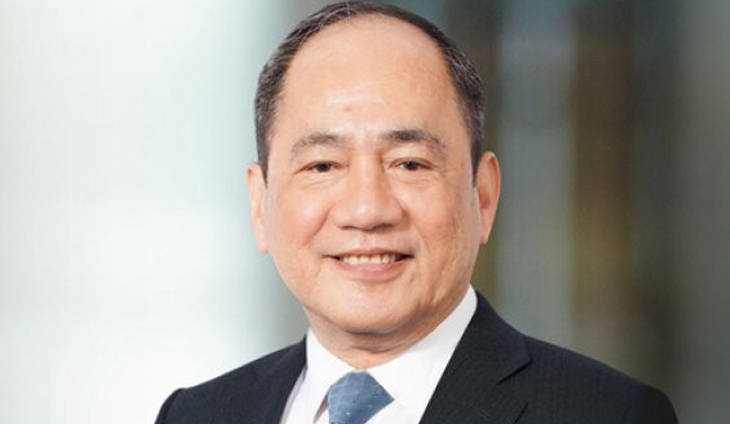 The head of the Philippine Stock Exchange believes most stock brokerage houses are not making a profit because there are too many players serving a small market. 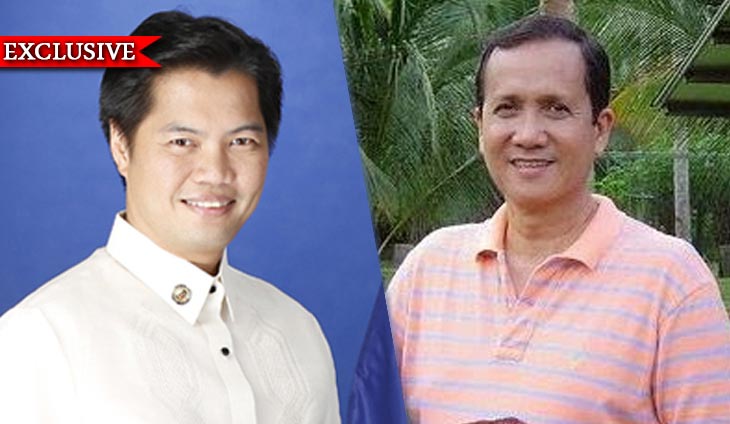 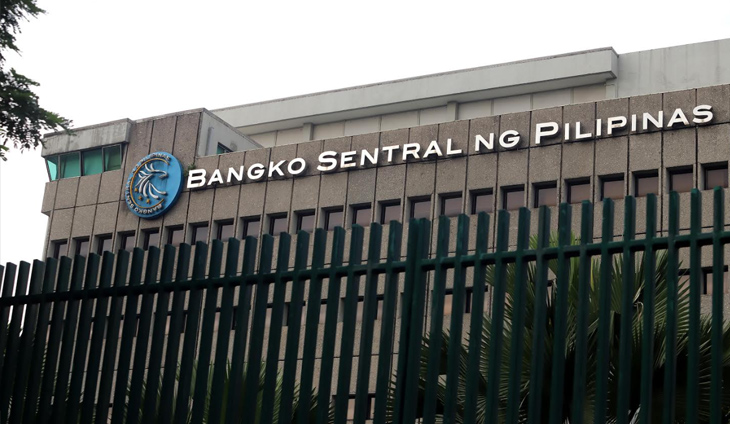 Businesses surveyed by the Bangko Sentral ng Pilipinas turned less upbeat while consumer confidence has improved in the second quarter.

Cat Arambulo Antonio is ready to return to YouTube 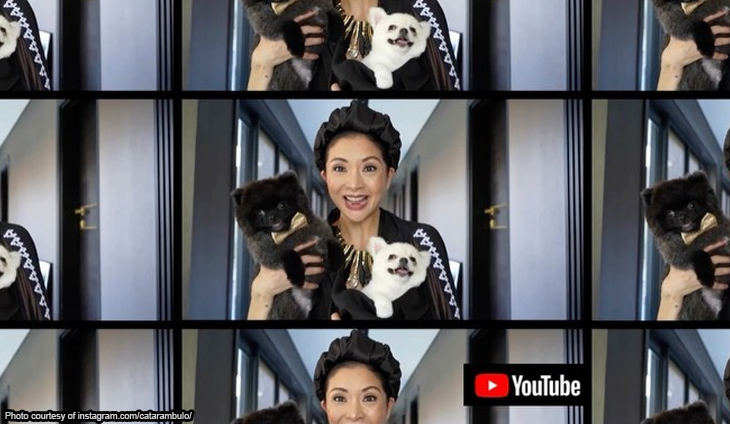 She has taken the longest, much-needed break and is more ready than ever to start making videos again. 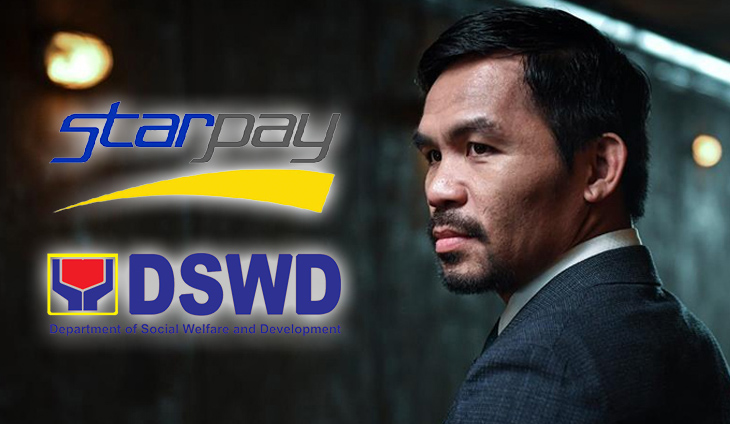 The Department of Social Welfare and Development (DSWD) has denied allegations made by Senator Manny Pacquiao on the missing P10.4 billion social amelioration pay (SAP) the agency disbursed through the e-wallet app Starpay.

Cristina Gonzalez Romualdez dances on the set of Ang Probinsyano 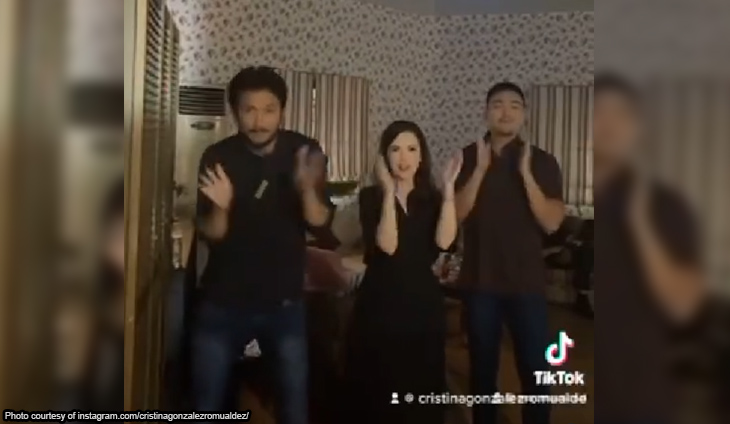 Cristina Gonzalez Romualdez is on Tiktok! 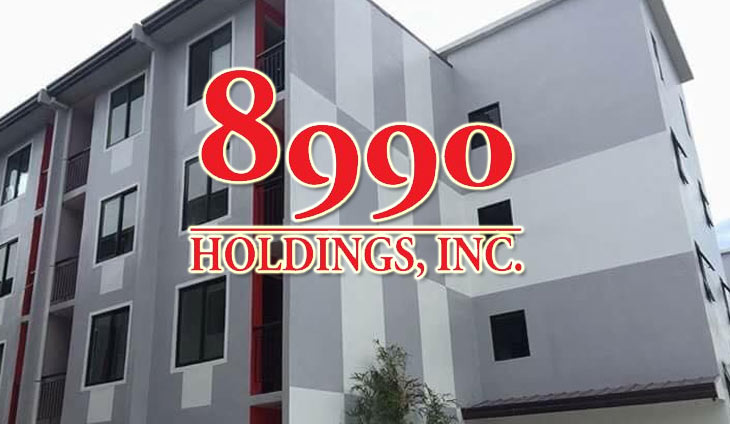