Seeing red: Lucio Tan’s Macroasia piles up P284M losses in Q1 but at least its still solvent unlike PAL 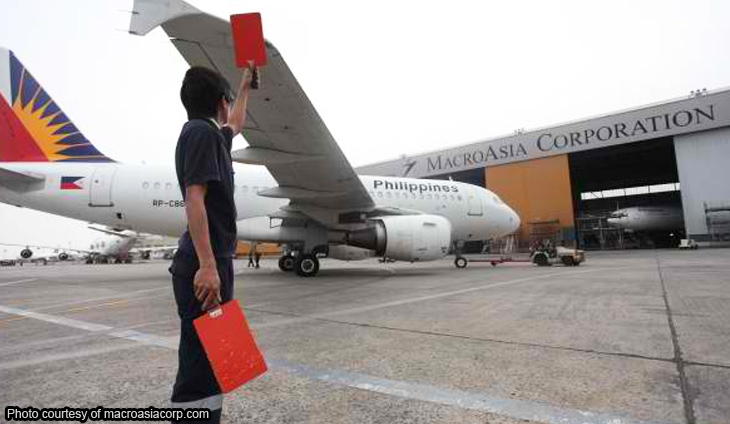 MacroAsia Corp., the aviation support business of bilyonaryo Lucio Tan, continued to pile up losses through the first three months of 2021. 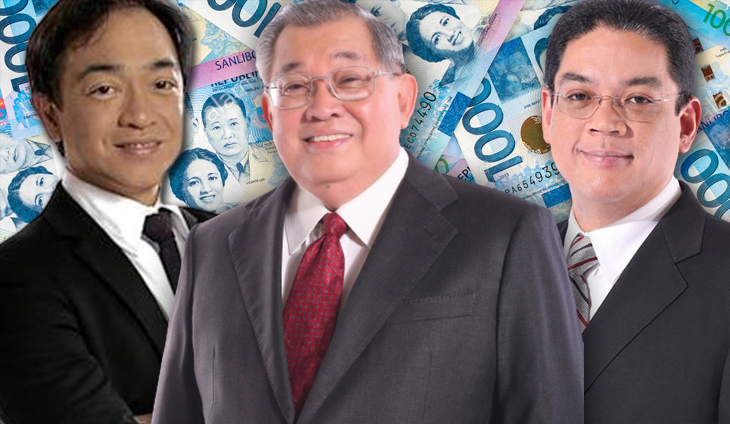 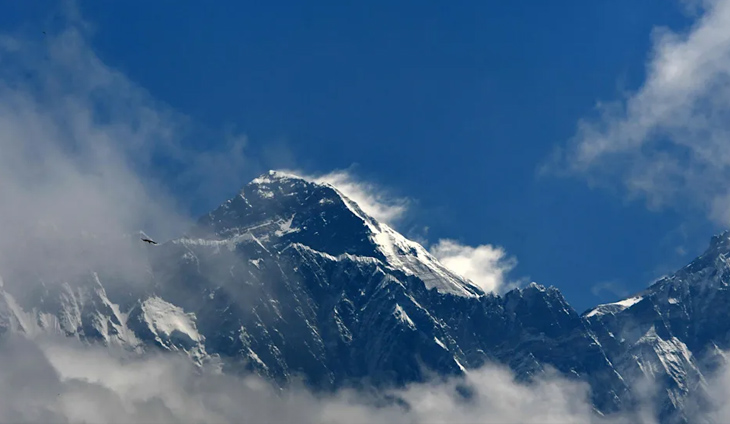 China has banned attempts to scale Everest from its side of the world’s highest peak, as Beijing takes its unflinching Covid-19 controls to the Roof of the World.

Yes we cancan: Moulin Rouge to return in September 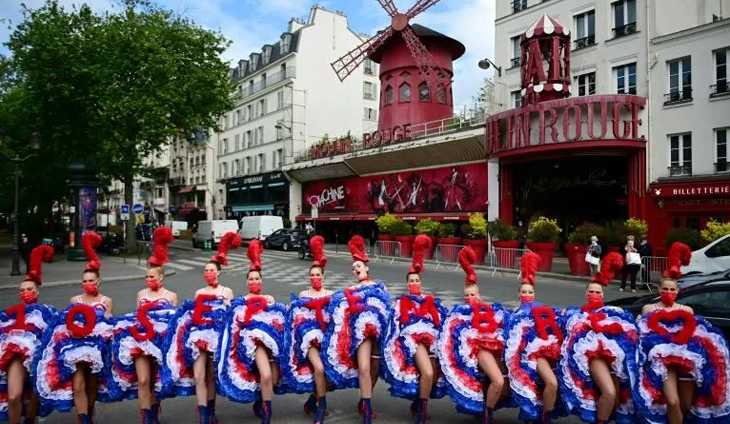 The Moulin Rouge in Paris will be high-kicking its way back on stage in September, it announced with a flourish on Monday, after the longest shut down in more than a century. 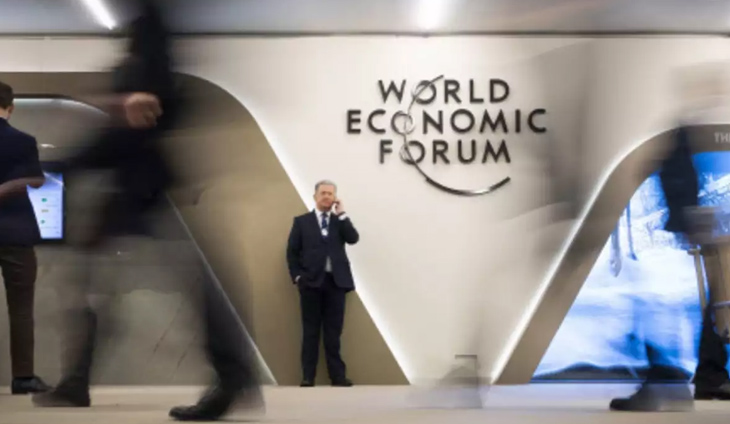 The World Economic Forum announced Monday that it had called off its planned annual gathering of the world’s political, economic and business elite, which had been set for August in Singapore. 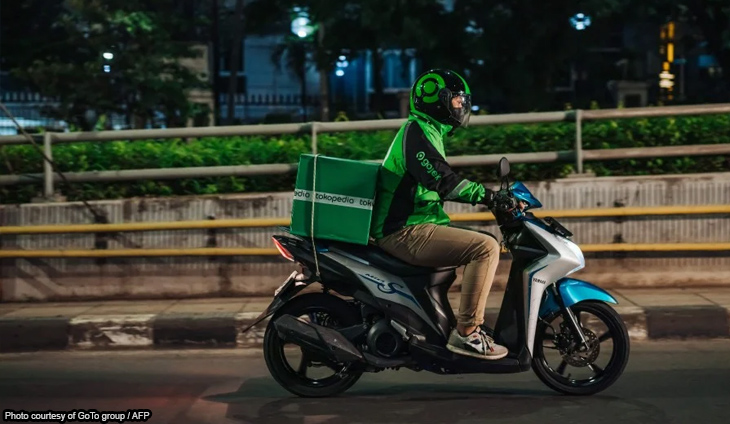 Two of Indonesia’s most successful start-ups are to merge, the companies announced on Monday, creating the largest tech firm in the world’s fourth most populous country. 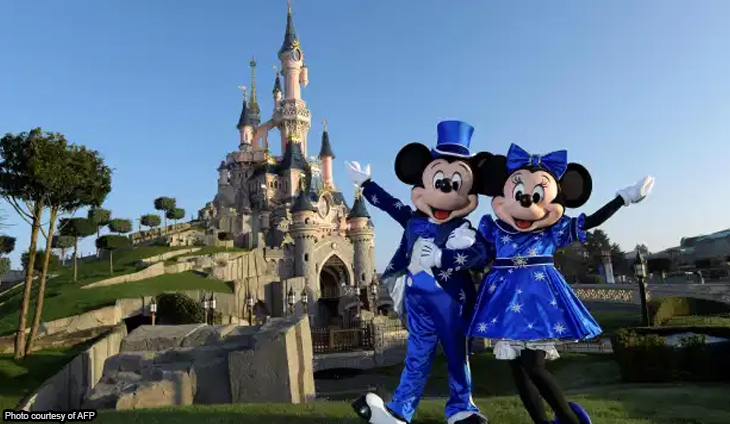 AT&T to merge WarnerMedia with Discovery to form streaming giant 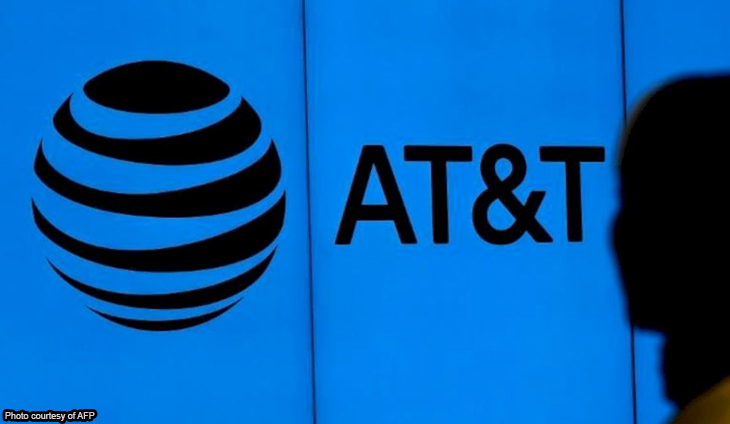 AT&T said Monday it was spinning off its WarnerMedia unit and combining it with Discovery, creating a new standalone media giant and ending the telecom group’s ambition to become a content and delivery powerhouse. 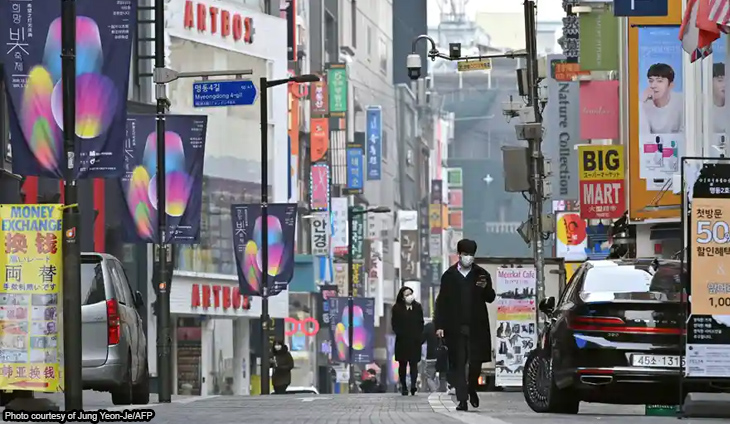 The wife of Belgium’s ambassador to South Korea will exercise her diplomatic immunity to avoid criminal charges on accusations she hit two boutique staff in the head in a row over shoplifting, police said Monday. 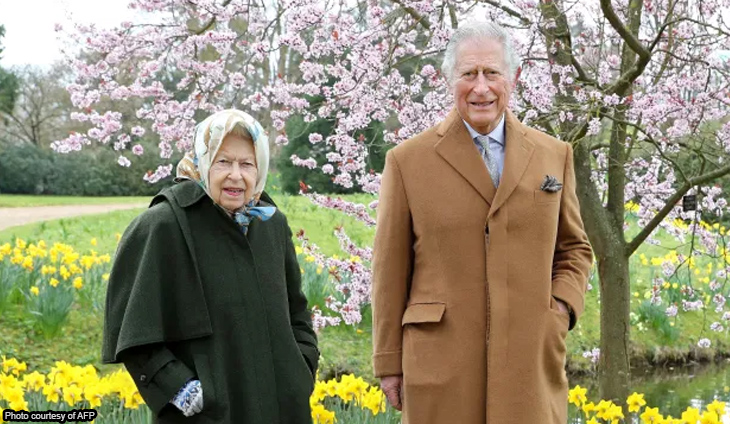 Prince Charles on Monday urged the public to mark his mother’s 70th year as queen by planting trees around Britain, as the government unveiled plans to boost woodland habitats to combat climate change.