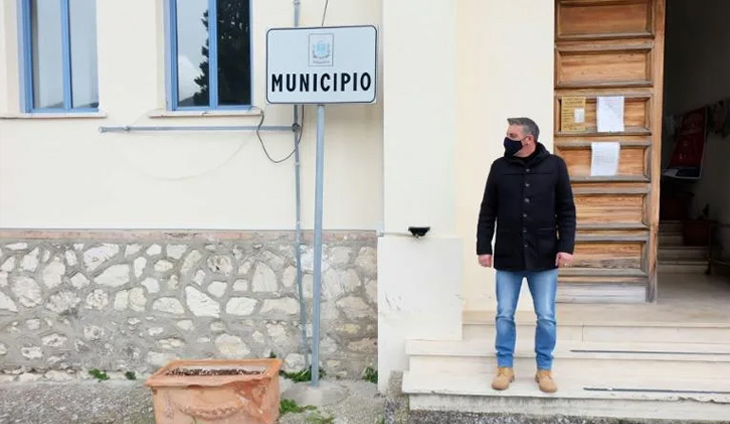 The last time a customer tried to pay by card in Anna Rita Pani’s grocery store in Colle di Tora, a small town outside Rome, things got a bit awkward. 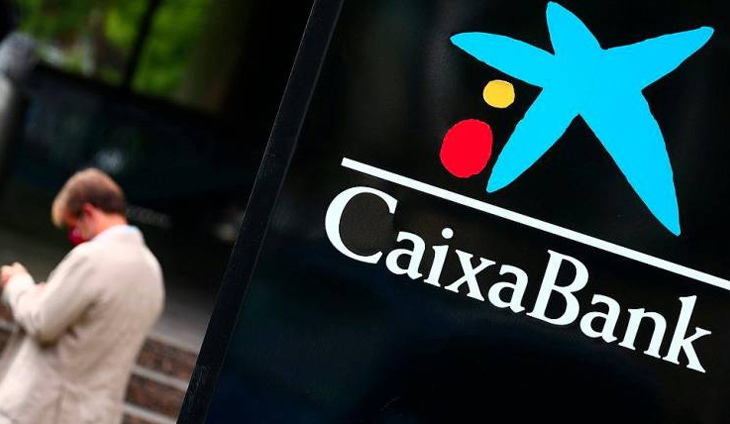 In Spain where bank tellers were once legion, the sector is again reeling from thousands more job cuts as a 10-year trend gathers pace due to the ongoing pandemic. 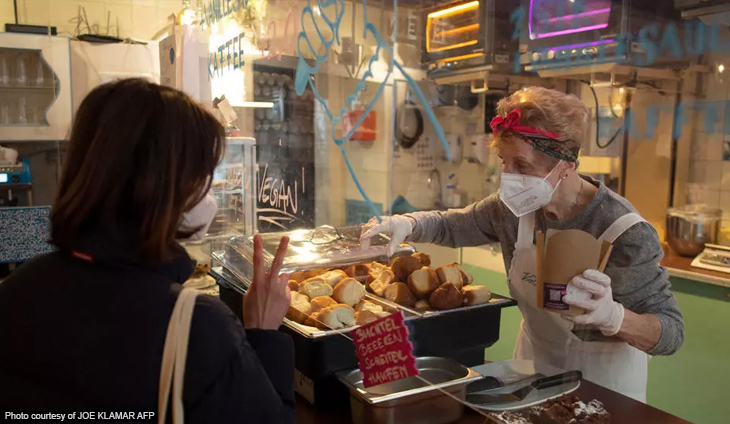 Framed by wooden cabinets, Karin Hofbauer holds a stick of butter to her laptop camera and imparts to the novice bakers gathered virtually in her kitchen the secrets of kneading shortcrust dough. 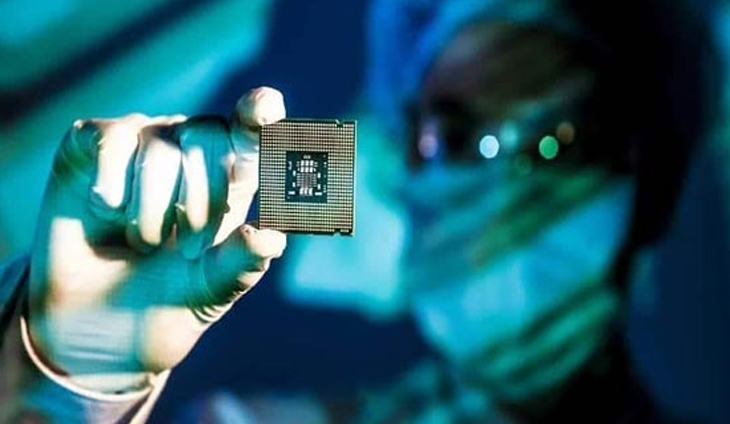 What was initially downplayed as a brief hiccup in the supply of semiconductors looks more and more like a shortage that may last throughout the year in what would be a big blow to automakers. 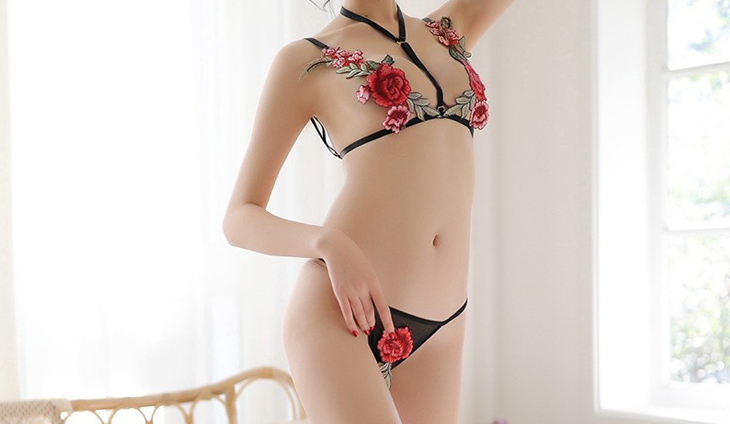 Americans like their lingerie to be risque, Europeans prefer it more classy, and Chinese remain a bit shy but are opening up. But the biggest order of all came from North Korea. 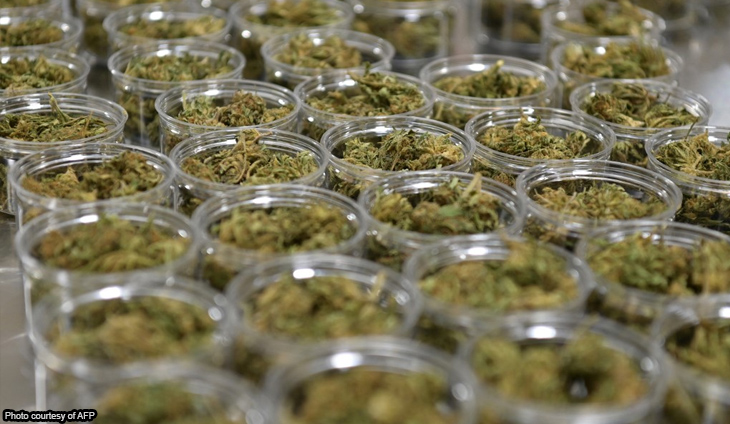 Kaelan Castetter has plans for the unusued offices next to his factory: dedicate all 35,000 square feet of it to growing marijuana, which just became legal for recreational use in New York state. 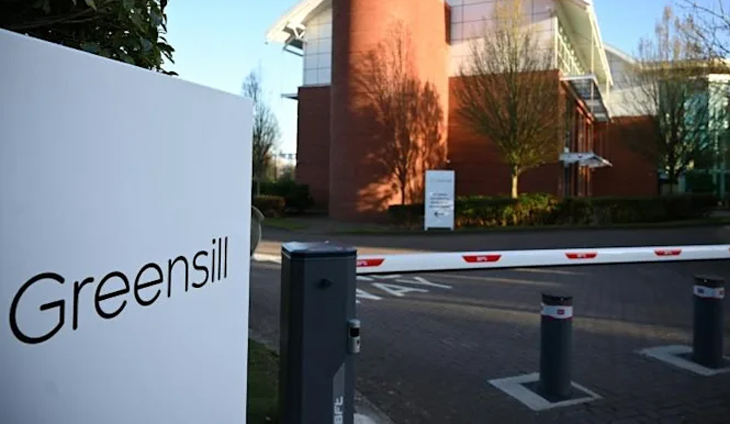 The collapse of Greensill Capital has sparked a political scandal in Britain and cast a light on a shadowy world of finance. 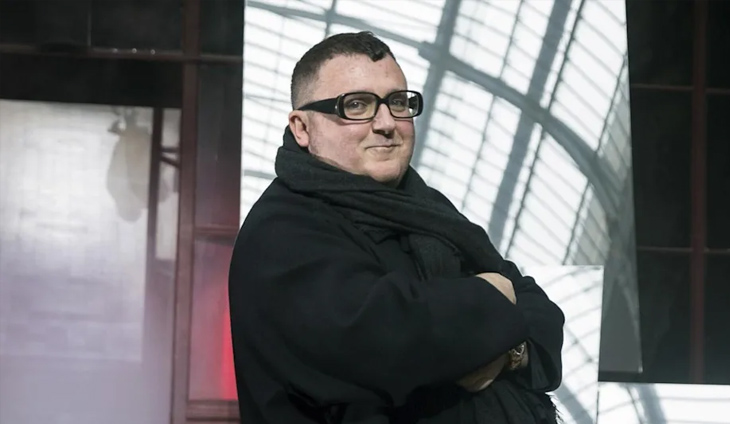 Alber Elbaz, the fashion designer whose audacious designs transformed the storied French house Lanvin into an industry darling before his shock ouster in 2015, has died aged 59, the Richemont luxury group said Sunday. 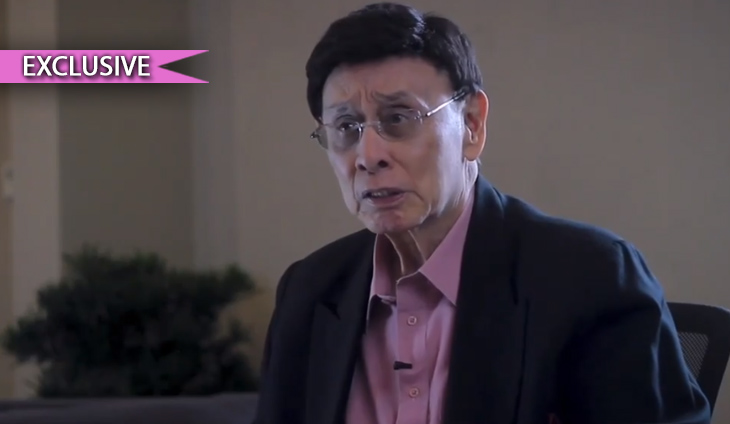 The conversion of socialite Johnny Litton’s sprawling estate in Hermosa, Bataan into an industrial zone has been at a standstill more than two decades after the Supreme Court ruled in his family’s favor. 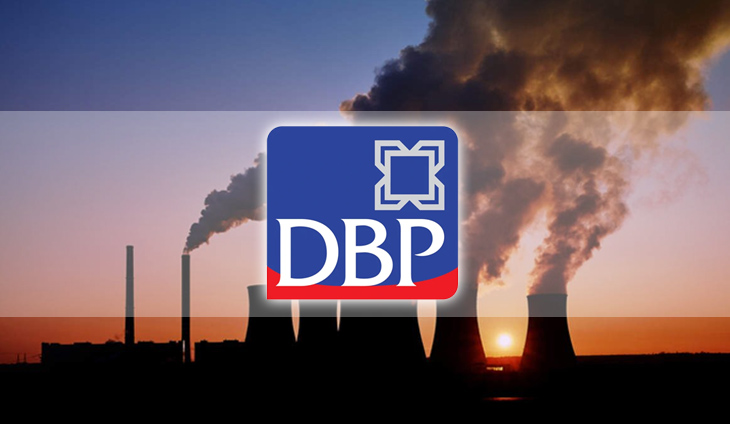 The Development Bank of the Philippines (DBP) has reiterated to the United Nations Environment Program (UNEP) its hardline policy not to lend to coal-fired power projects.