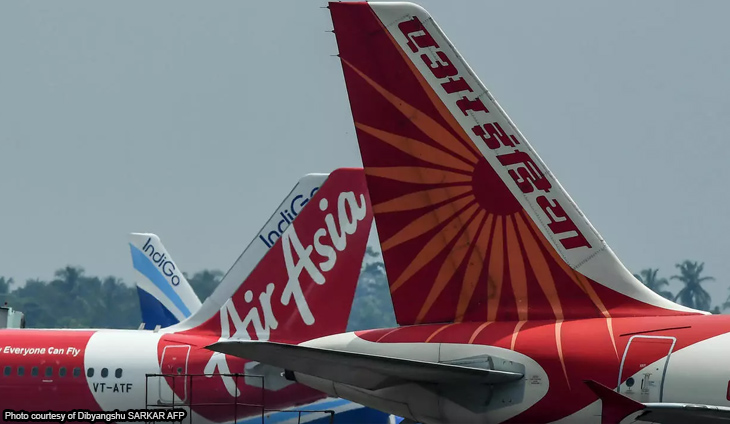 All flights from the UAE to India — one of the world’s busiest air corridors — will be suspended from Sunday as coronavirus cases in the South Asian nation reach record levels and overwhelm hospitals.

Price comparison websites showed one-way commercial flights from Mumbai to Dubai on Friday and Saturday costing as much as 80,000 rupees ($1,000), around 10 times the usual rate.

Tickets for the New Delhi to Dubai route were going for more than 50,000 rupees, five times the normal level.

No tickets were on offer from Sunday when the 10-day flight suspension comes into force.

“We have 12 flights going to Dubai tomorrow and each flight is completely full,” the spokesman said.

“People are making groups and arranging to share our jets just to get a seat… We’ve had some queries for Thailand but mostly the demand is for Dubai.”

About 300 commercial flights a week usually operate between the UAE and India, according to local media.

The UAE is home to roughly 3.3 million Indians who make up a third of the population — most of them in Dubai, one of the seven emirates that make up the federation.

The UAE’s General Civil Aviation Authority said those coming from India through other countries must stay in that third destination for at least 14 days.

UAE nationals and passengers in private jets are exempt from that requirement. Cargo flights are not affected.

On Friday a ban on arrivals to Britain from India also came into force, except for British and Irish citizens or third-country nationals with residency rights.

One-way flights from Mumbai or Delhi to London on Friday were priced at between 100,000 and 150,000 rupees, at least double the usual rate when booking at short notice.

Seats on routes to the United States were still available but with prices substantially higher, in some cases almost double the normal fare. 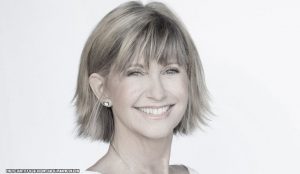 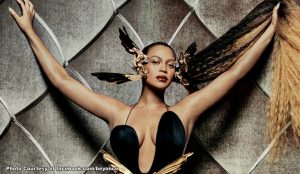 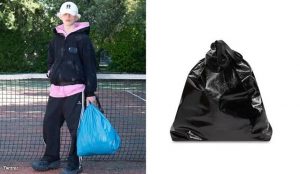 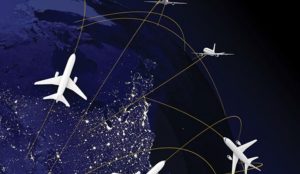 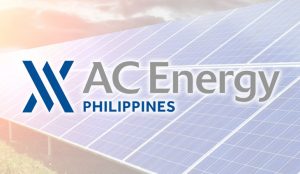 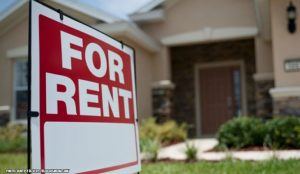 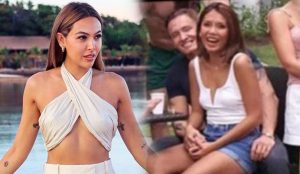