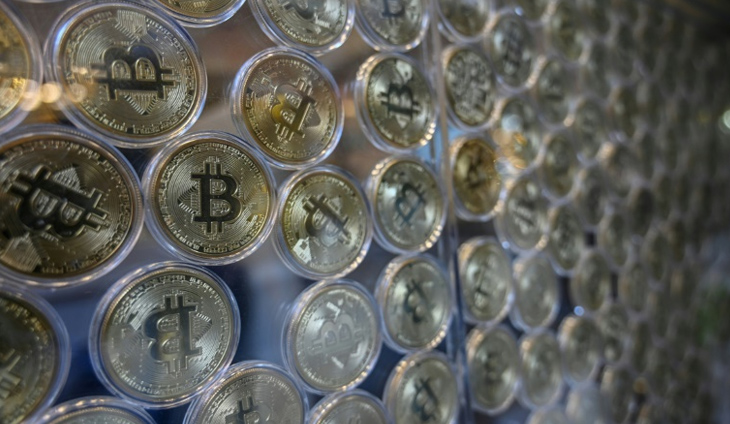 Turkey on Saturday detained the chief of one of the country’s biggest cryptocurrency firms after launching a manhunt for the founder of another exchange who fled to Albania. 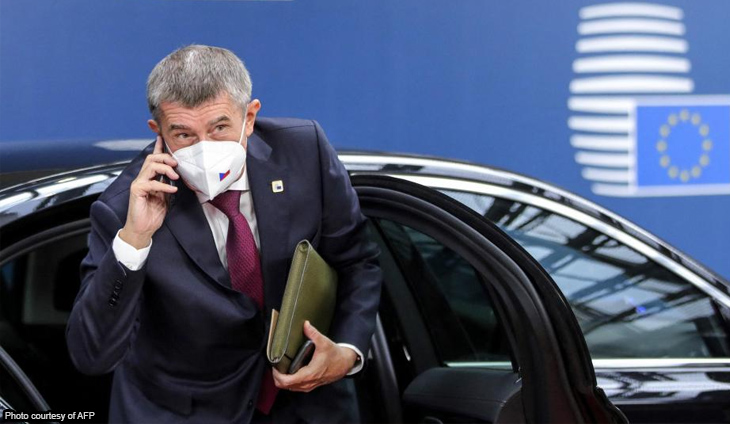 Czech Prime Minister Andrej Babis found himself under fire on Saturday after the European Commission published a report saying his roles as both politician and entrepreneur amount to a conflict of interest. 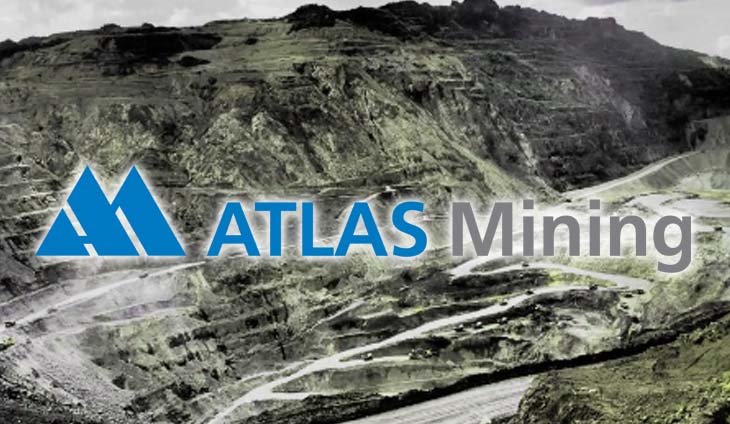 Bilyonaryo Fred Ramos rode on an upbeat investor sentiment on mining stocks to raise roughly P40 million from the sale of some of his shares in Atlas Consolidated Mining And Development. 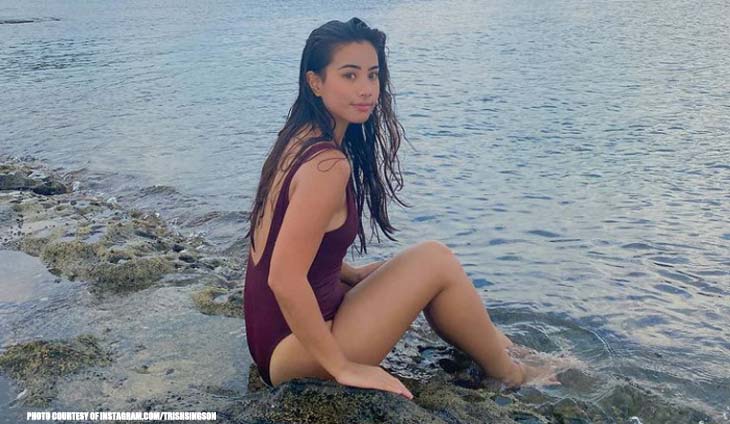 Ria Prieto shows off summer body in a black suit 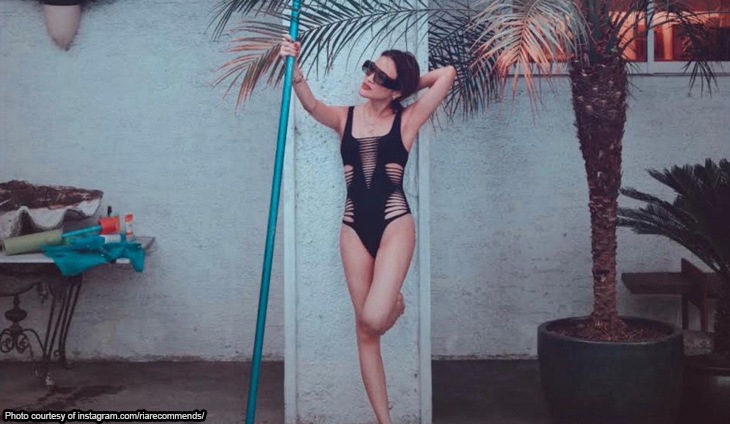 Ria Prieto is more than ready for summer. 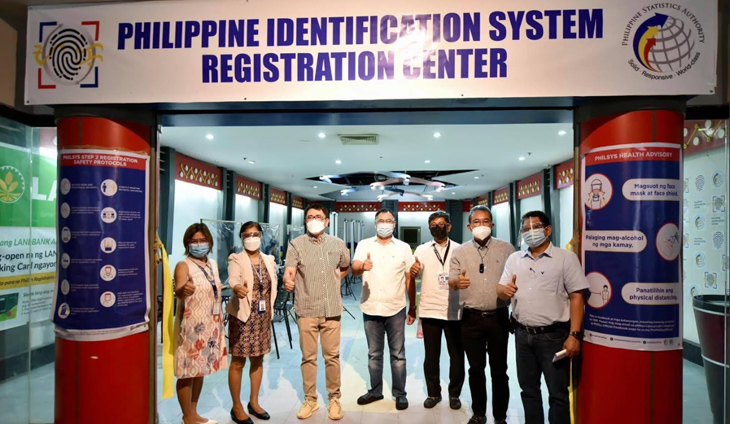 Robinsons Malls has partnered with the Philippine Statistics Office to house the registration of the Philippine identification system (PhilSys) as part of efforts to provide Filipinos a hassle-free, safe and convenient venue to process various government requirements. 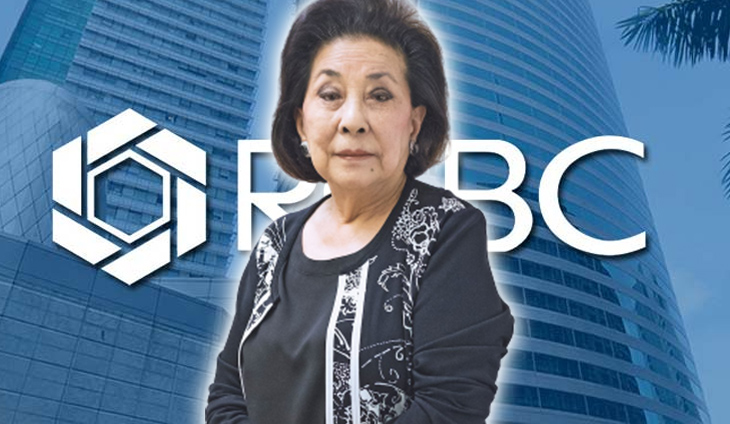 The matriarch of the Yuchengco empire has been adding to her personal stake in Rizal Commercial Banking Corp. in the last month.

Breaking down inequality through digitalization: Progress will only come if Pinoys have more control over their destiny – Mariana Zobel 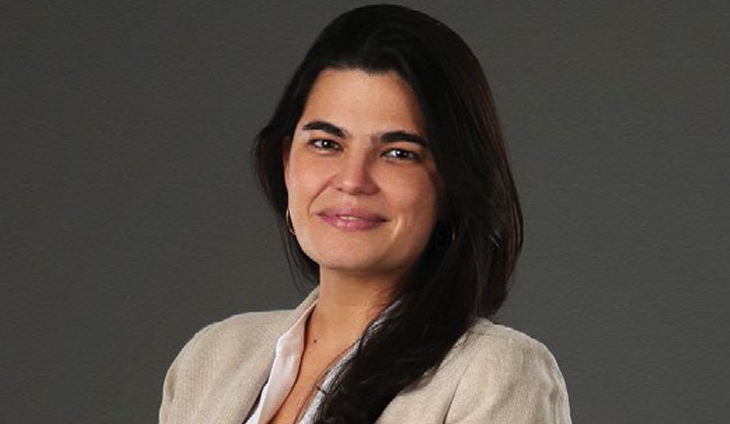 The daughter of bilyonaryo Jaime Augusto Zobel de Ayala thinks that the economic disparity in the country is the biggest roadblock to achieving its full potential. 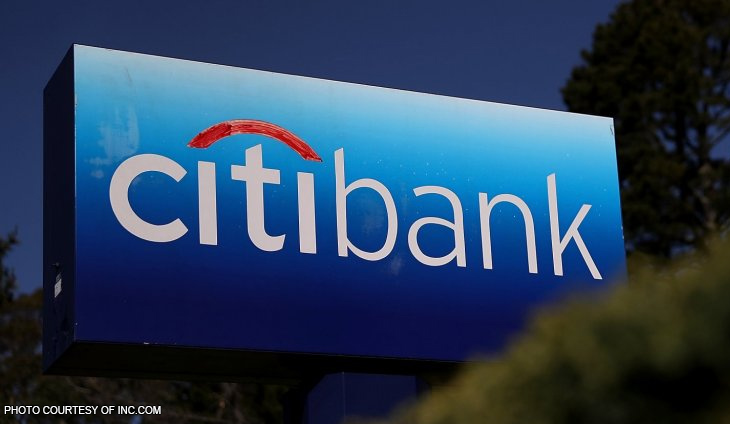 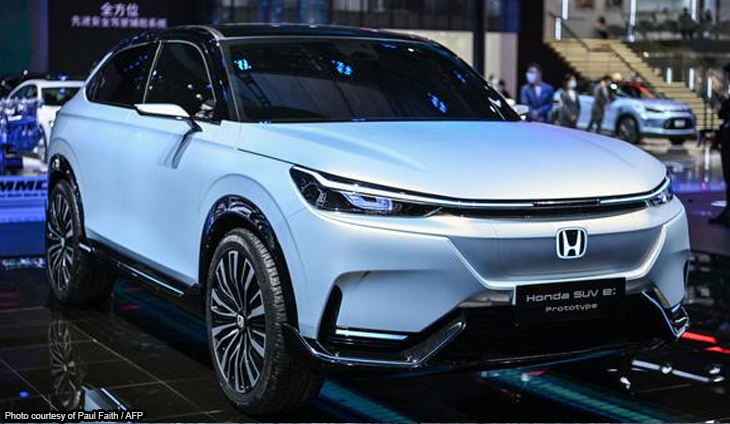 Japanese car giant Honda said Friday it would aim to have electric and fuel cell vehicles account for 100 percent of all sales by 2040 to promote climate goals.