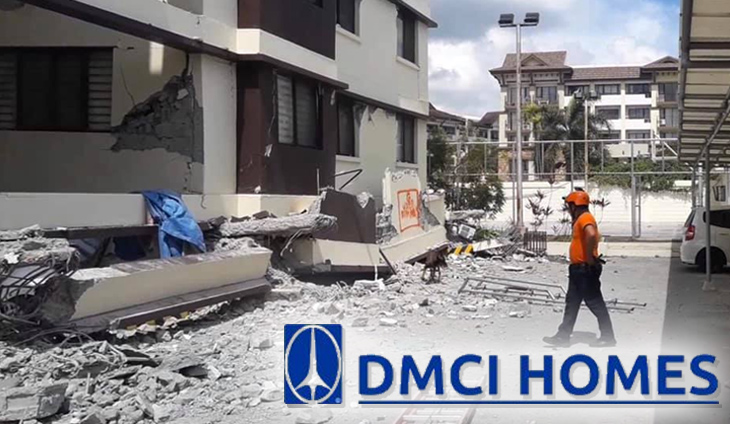 Urban Property Developers Inc. (UPDI) has assured President Duterte that it is committed to resolving its issues with the affected unit owners of its Ecoland 4000 condominium. 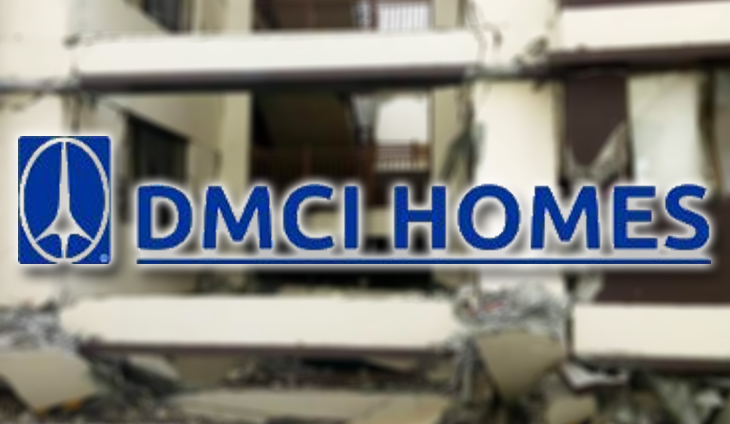 Bilyonaryo Isidro Consunji is not paying a single centavo to owners of Verdon Parc and two other DMCI condominiums damaged by a 6.5 magnitude earthquake in October 2019. 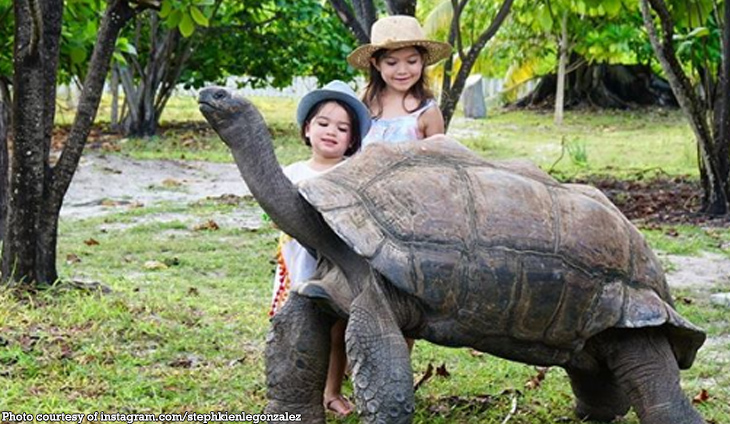 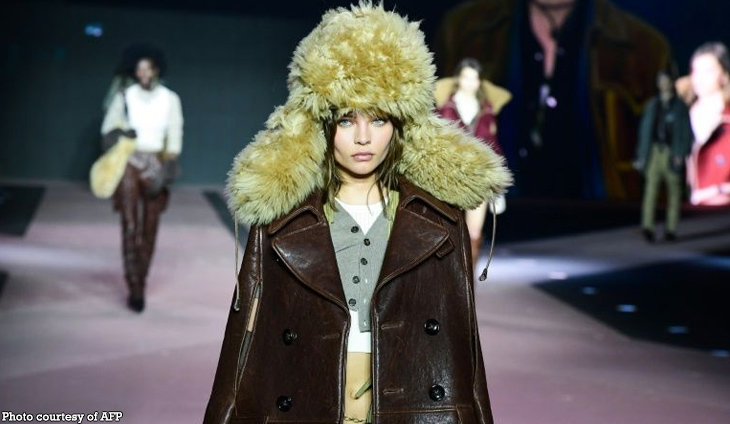 Dsquared2’s Canadian twins Dean and Dann Catten kicked off Milan men’s fashion week Friday with their label celebrating its 25th anniversary with a return to its rugged leather and denim DNA and an appearance by disco divas Sister Sledge.

Siargao lagoon shuts down for 1 month for annual rehab 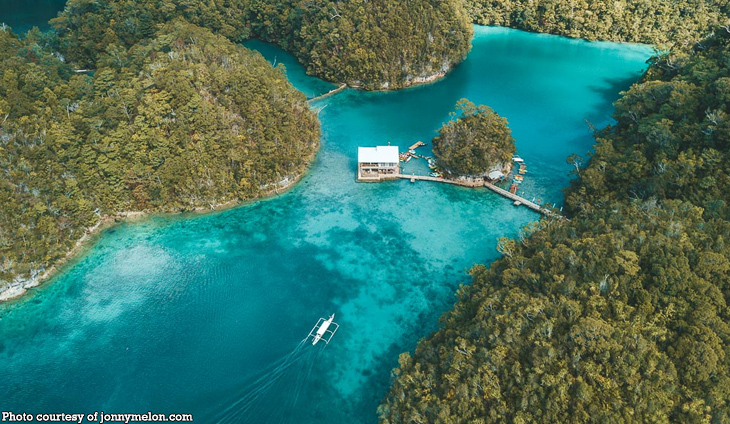 Scarlet Snow Belo thinks of others before herself 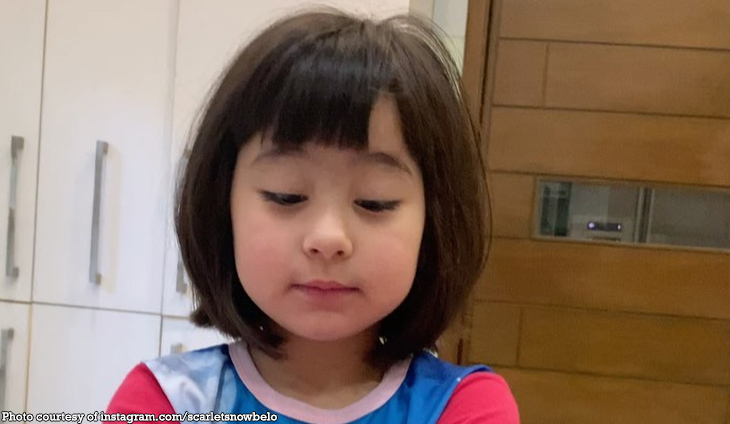 So after winning a wishbone duel, what do you think did the 4 year old-Scarlet Snow Belo wish?

No way but up for Manila Water — analyst

The new supply contract from the Duterte government is seen to bode well for Ayala-led Manila Water Co., a seasoned trader said. 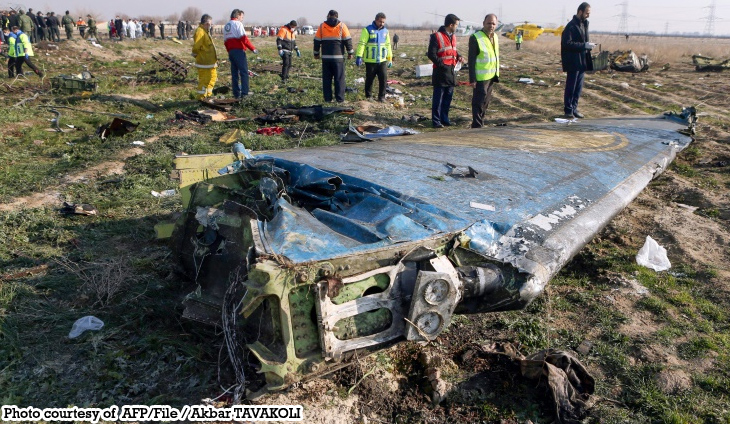 Iran said on Saturday that its armed forces had “unintentionally” shot down a Ukrainian airliner, killing all 176 passengers and crew on board. 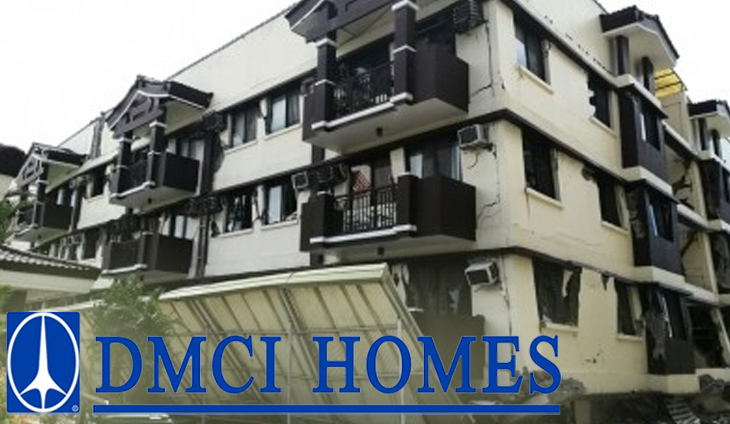 The newly-created Department of Human Settlement and Urban Development’s (DHSUD) first order of business is to fix the issues involving the collapsed condominiums in President Duterte’s hometown. 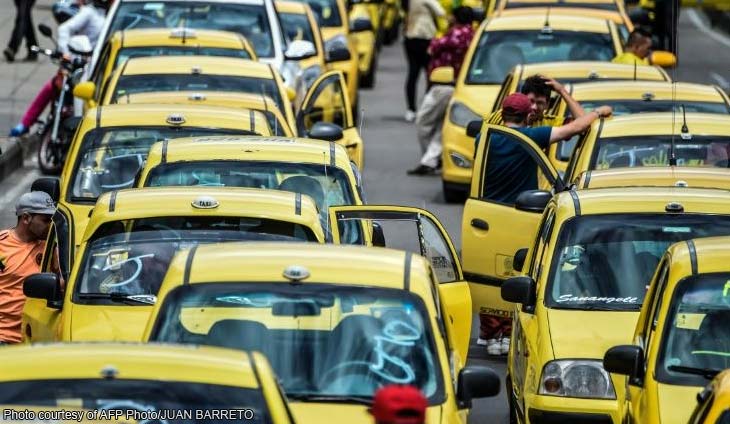 Uber announced Friday it is ending its services in Colombia next month after losing a case brought by taxi drivers for alleged unfair business practices.